A brand new electronic music festival in London has been announced for September.

Waterworks Festival will NOT be dominated by ‘headliners’

Waterworks Festival is a brand new festival that will debut at Gunnersbury Park in West London on Saturday, September 25. The festival has been designed to bring a totally unique experience to the capital. The vibrant party will help bring the people of London together while featuring numerous acts from London’s underground music scene. There are no headliners booked, meaning a large majority of the performances will come from rising stars within the industry who will be able to showcase their music throughout the day. Performances will include both DJ sets and live acts and with no headliners identified, all of the artists will have equal weight on the billing. Craig Richards, Ben UFO, and Body Hammer are just a few of the artists who will be performing. The festival released the following statement,

“Importantly – this will NOT be dominated by ‘headliners’, but a lineup that is greater than the sum of its parts, made from artists that we know and trust to deliver the same care and attention with their sets as we will with the production. We also use our influence to help provide a platform for the younger artists that we are really excited about with set times that you might usually find for a headline act. We want to build a festival that our mates would come to but also for dance music lovers, young or old.” 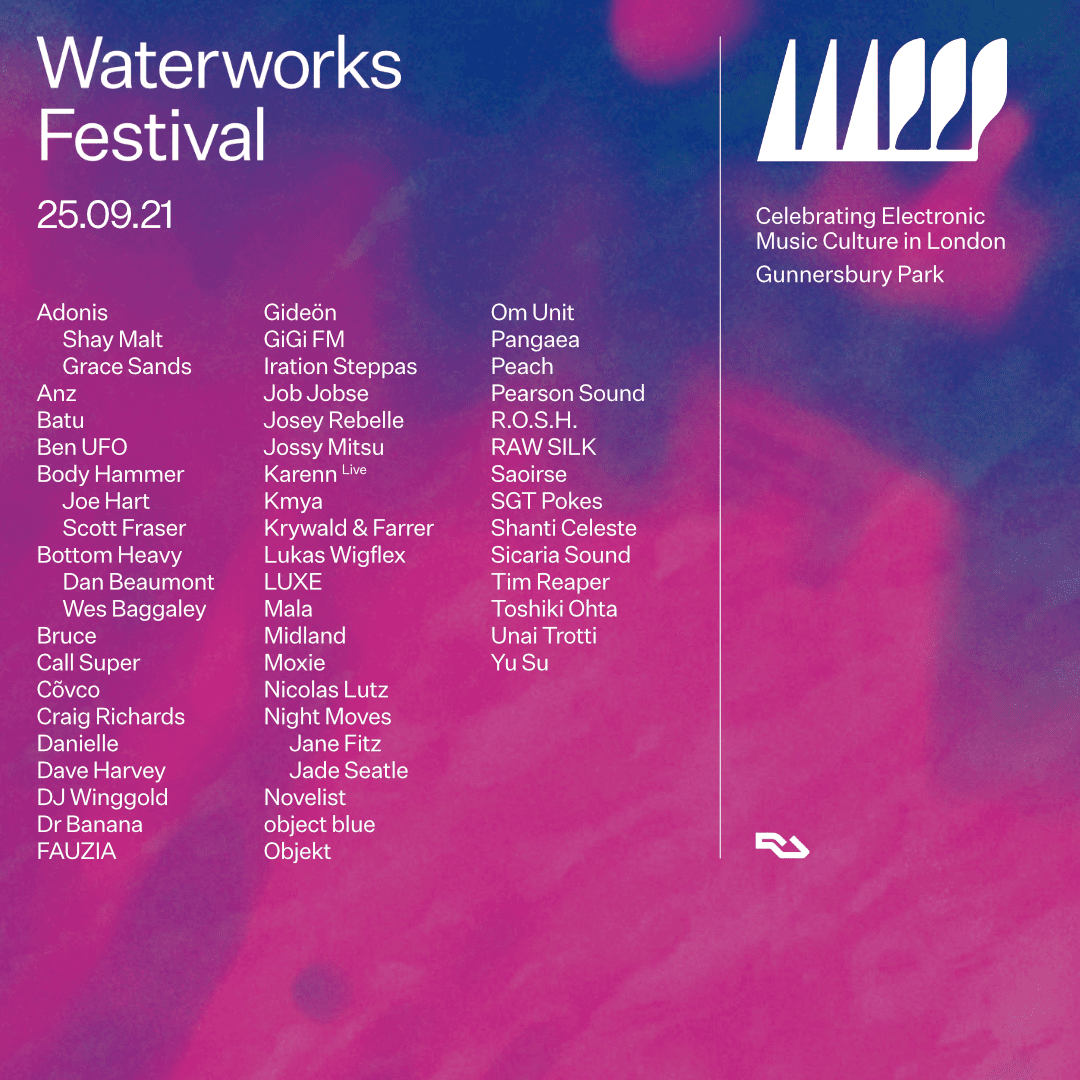 Portugal's Outdoor Events Confirmed For May 3