Nicole Moudaber Presents ‘In The Mood’ During Miami Music Week

Nicole Moudaber, Lebanese and British DJ/ Producer presents her party down in Miami on Friday, March 25, 2022. The event is going to take place from 5PM to 1AM during Miami Music Week. Miami Music Week is kicking off on Tuesday, March 22, 2022, and goes through Sunday, March 27, 2022.

Nicole Moudaber is the founder of MOOD Records which she launched in 2013 however, she has been promoting dance parties since the 1990s. Anané passion for music was with her since her childhood on the island in Santiago, Cape Verde. She mustered up the courage to move to NYC without many resources, but then her musical career began to flourish. Carl Craig was one of the leading figures in the movement of Detroit techno during the late 1980s into the early 1990s. Paco Osuna launched Mindshake which is a record label to express his creativity in music. Mindshake is one of the most important record labels across Europe and the United States.

Rodriguez Jr had been drawing inspiration for his live performances from the vintage synthesizers, keyboards, and his analog gear from his studio in Paris. He has been supported by Solomun at Destino Ibiza, Space Miami, and Fabric London. His remixing of Eli & Fur on Anjunadeep for the song Night Blooming Jasmine appeared on the Beatport charts for melodic house and techno.

Buy your tickets for this upcoming event here to vibe to house and techno! 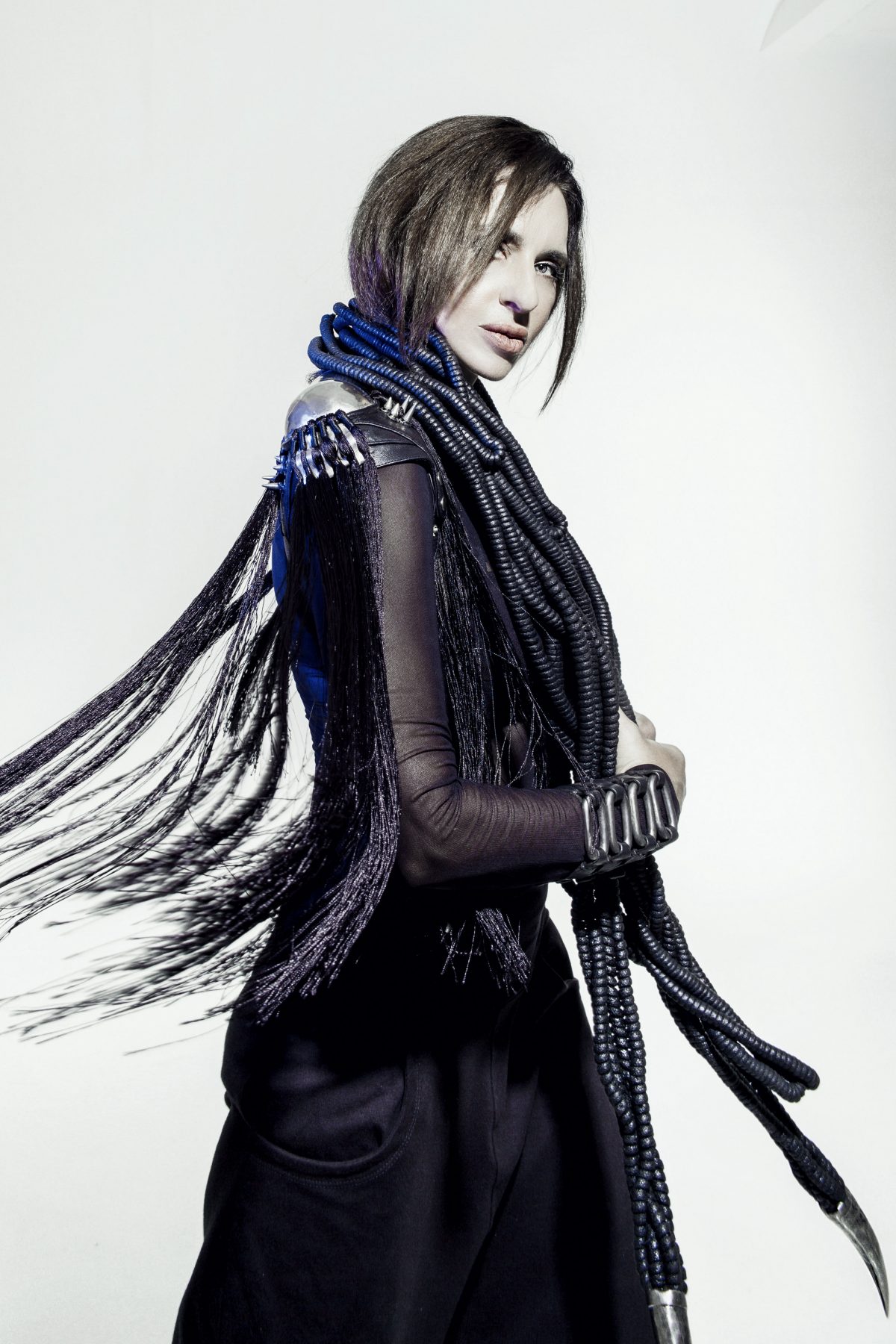 Get Prepared For Miami Music Week 2022 With Our Handy Guide