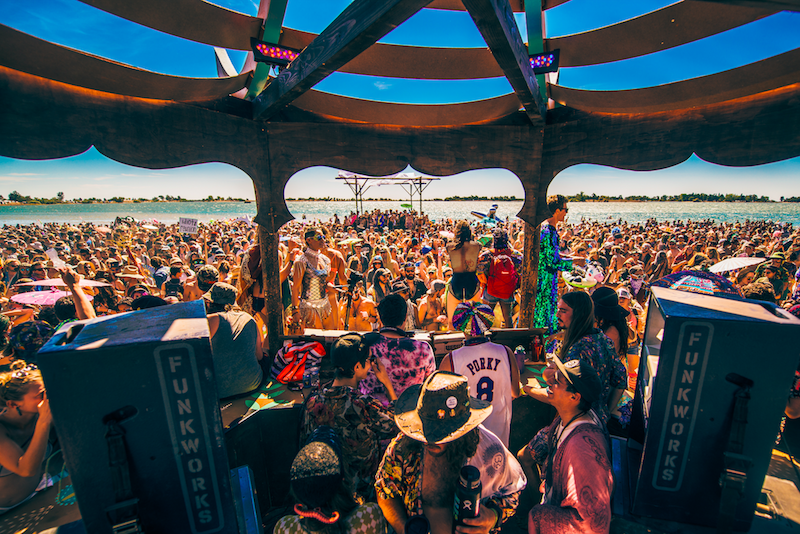 Those who are deep in the festival scene will know that Oregon Eclipse 2017 is one of the most anticipated festivals of the year.

Having been first announced in fall of 2015 this festival is set to go above and beyond in every way imaginable. (There will even be hot air balloons available to ride).

The first huge factor worth nothing are the collaborators. Symbiosis will host the massive week-long event, but there will be 11 other festivals contributing to this experience. They are as follows:

The second huge factor worth noting is the solar eclipse. The word “eclipse” isn’t uncommon when titling festivals because of it’s allusion to the stars and it’s fleeting nature. However, Oregon Eclipse will feature an actual total solar eclipse. That’s right. There will be a dark ball with a ring of light surrounding it in the sky, and it will be during this festival, and apparently everyone will be able to see stars as well.

The third huge factor worth noting is the lineup. Over the past few weeks the folks at Symbiosis have been gradually releasing the lineups for each of the seven stages and they just concluded the process this week. With a week of programming to fill there is definitely something for everyone on the Oregon Eclipse lineup.

See the full lineup below