The first date on Peekaboo’s ‘Black Hole’ tour will be at The Broadberry in Richmond, VA, and will feature supporting performances from Space Wizard and Smoakland. Other prominent venues on the tour will include The Ritz in Tampa, DNA Lounge in San Francisco, The Hard Rock in Las Vegas, Exchange LA, and the Riviera in Chicago, among others. 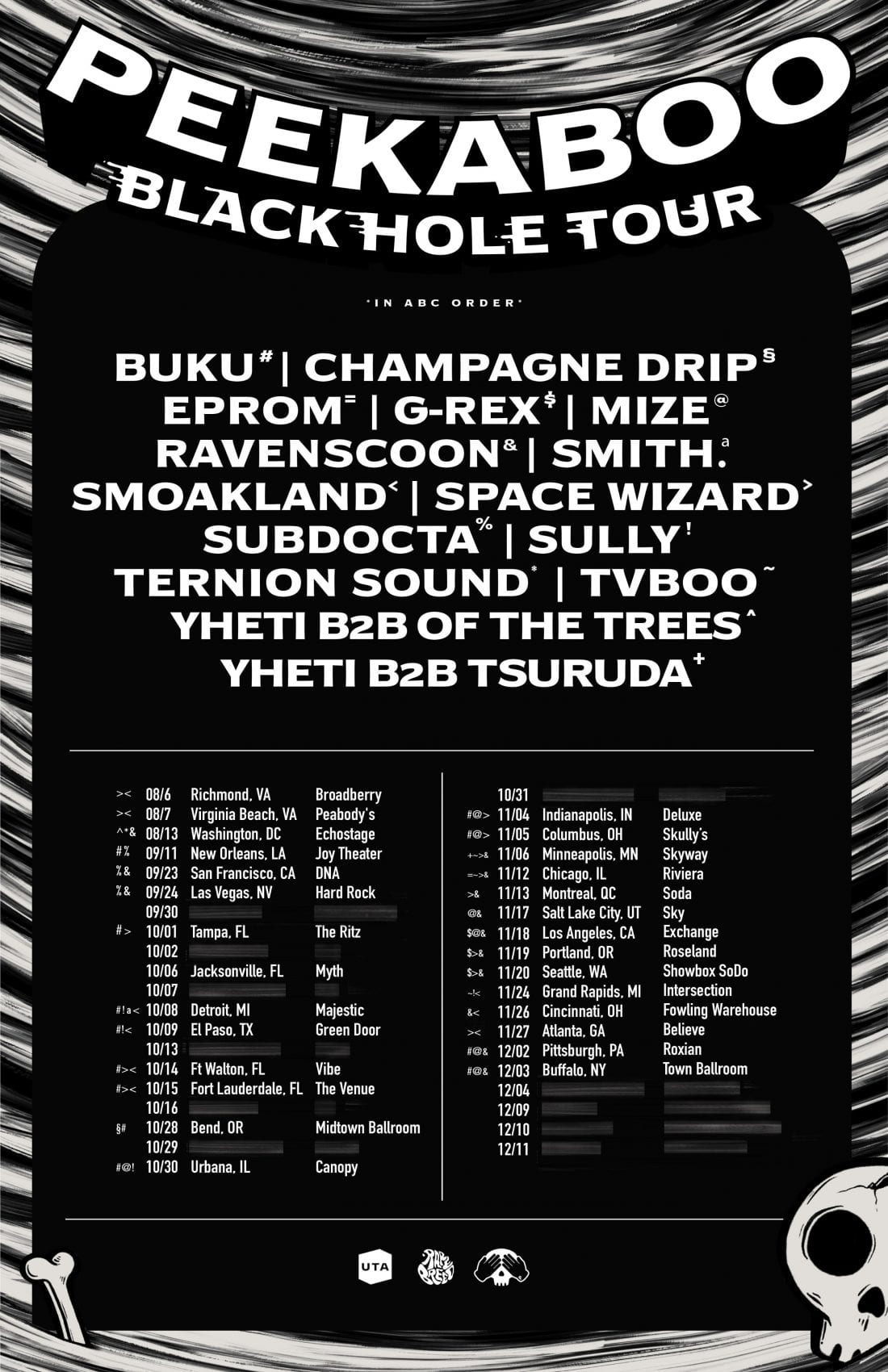 Nightclubs In Spain Are Starting To Reopen