25 Most Talked About Music Festivals Revealed 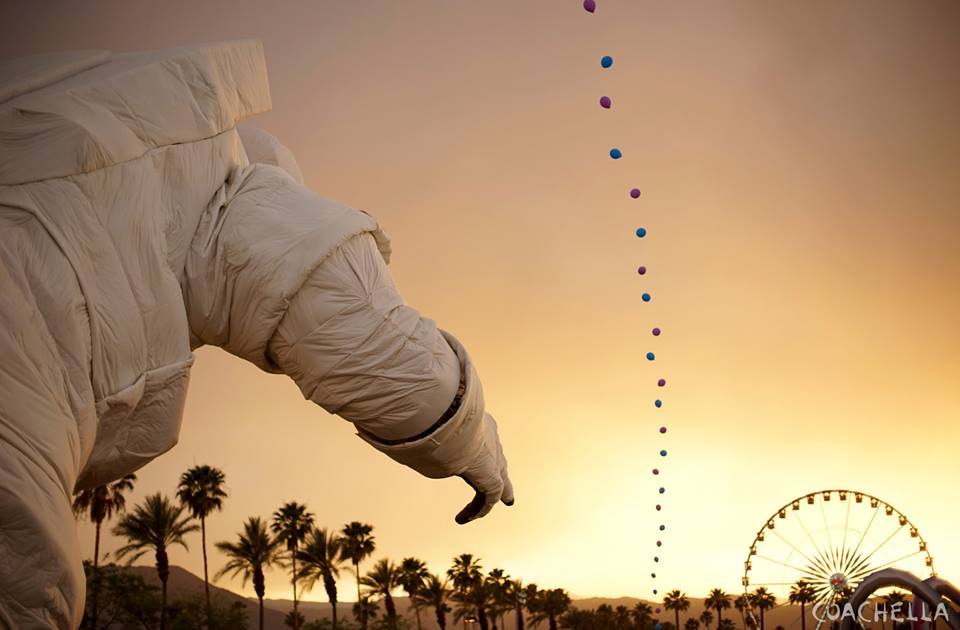 Right now, it seems that there is a festival somewhere nearby every weekend. It’s almost like festival overload with so many new ones trying to compete with the established staples. So which music festivals are talked about the most?

A new survey by Eventbrite found that out! The ticketing company says 20 million people talked about music festivals online this year. That’s up 34% from last year.

The majority of those people, 75%, were between the ages of 17 and 34. So its safe to say that those in the millennial generation are attending music festivals in large numbers.

From the list, you can safely assume a good portion of them are right here on the West Coast, and here in California.

Here are the 25 Most Talked About Music Festivals:

GATHERING OF THE JUGGALOS

11 Things To Know Before You Jump On Groove Cruise