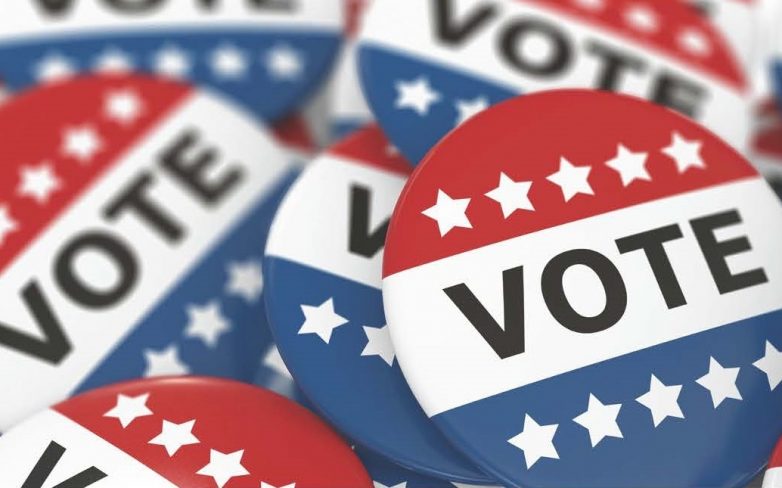 Lost Resort has confirmed the latest virtual event with Rave the Vote, a live stream series that encourages the electronic music community to vote this coming November. In typical Lost Resort fashion, the digital event comes with an incredibly stacked lineup featuring some the greatest names electronic music. Alongside the artists, several key leaders in the political arena and the Los Angeles community will be taking the stage to help educate ravers about the impact of voting and the way it shapes our futures. The event kicks off on July 24th, 2020 and features four twelve-hour segments through the weekend.

While the headlines are certain to draw a large audience, Rave the Vote aims to make an impact on the rave community use the power of voting to create change. After an already long year, the world is long overdue for some positive changes. As always, the electronic music community is well-known for their inclusivity and positivity. It is imperative that as many people as possible turn out to vote this November, and that includes the votes from the ravers!

To educate and encourage the music community to vote, several influential leaders will be speaking to create awareness. Taking the stage to have conversations, Rave the Vote will be joined by Miss Barbie-Q, the Recreation and Parks Commissioner of Los Angeles and Chief Strategist of CicLAvia Tafarai Bayne, Executive Director of the Freelancer’s Union Rafael Espinal, and Chair of the Los Angeles Democratic Party Mark Gonzales.

The event can be viewed exclusively on Rave the Vote’s Twitch and viewers can join Radiate’s official watch party via the newly launched ‘Spaces’ in-app feature. Viewers will also be treated to exclusive after parties hosted by Desert Hearts, House of E-Funk, and more to be announced. Proceeds of the live stream will benefit Black Lives Matter to help support the BLM movement as well. For announcements, follow Lost Resort on Twitch and head here to RSVP for this event! In the meantime, head here to check your current voter registration status and find out more information.