In case you missed Pasquale’s EDC AMA on Reddit don’t you worry, we have recapped all the important information below. Before we get started, we would like to point out a couple of key points before we get into the details. Instead of taking place from June 25-26, Beyond Wonderland will now be moved to August 27-28 at Nos Events Center. Pasquale also revealed that Escape Halloween is a ‘full go’ and will take place on its normally scheduled date from October 29-30. This would mean that EDC Las Vegas 2021 would occur a week before Escape Halloween.

Furthermore, Pasquale confirmed that EDC Orlando will be taking place this year and that a decision regarding whether or not EDC Portugal will take place or not, will be made on May 10.

We have highlighted a few of Pasquale’s responses to the most requested questions. To view Pasquale’s full EDC AMA on Reddit, click here. 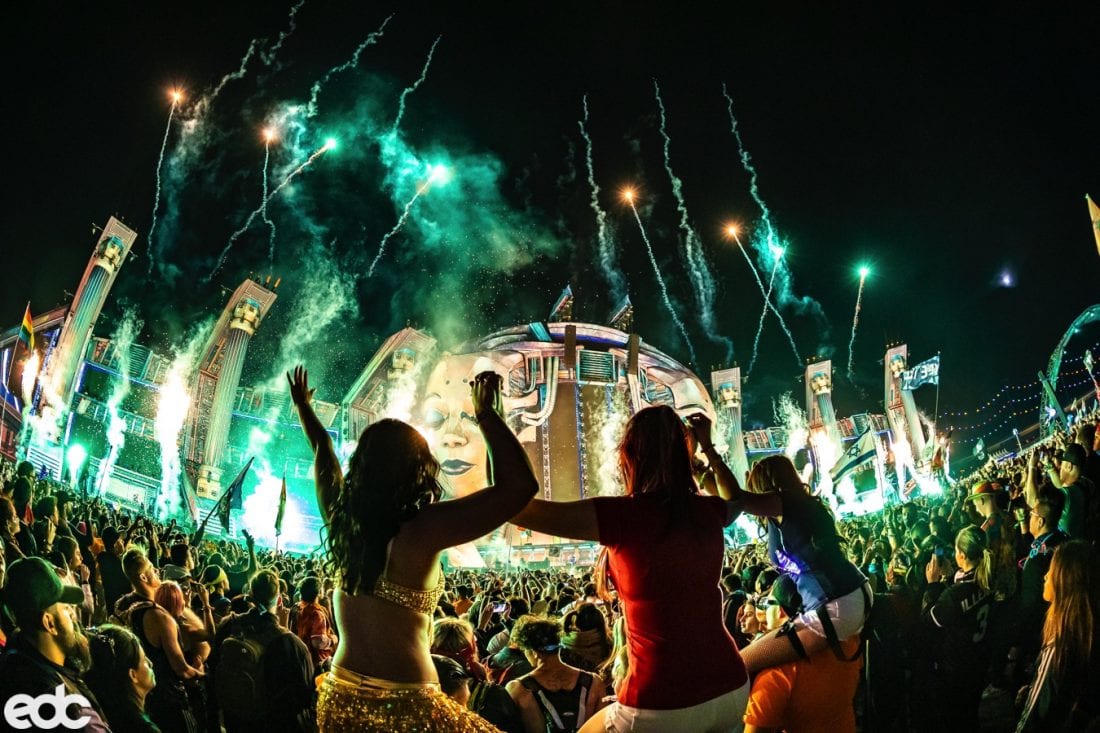 Reddit: How do you plan to rebuild the trust of your insomniac “headliners”?

Pasquale: Thank you for this question. First, I’ll say that I believe Insomniac Headliners are the best fans in the world. We’ve been through a lot together over the last three decades, including ups and downs and everything in between. The struggles are ingrained in our culture and are a part of how our scene has grown and evolved. Those who love it at their core are with us and know who we are. “Wide Awake Since 1993” is not just a slogan as some of our fans were there for my first ever warehouse party and still attend events like Nocturnal Wonderland every year.

It’s easy to write about the good times, and believe me, there are so many of those it’s a blur. In reality, the downs have been just as much, if not more, impactful and have become a part of our story. Whether it was Insomniac festivals being canceled a week before the show or even while they were actually happening, roads into our events being intentionally blocked by protestors so fans couldn’t get in raves where half the crowd was partying inside while the other half was outside being dispersed by riot police, six-hour traffic jams, being shot at on a reservation, county prosecutors indicting me and trying to make our culture a thing of the past, planning an event at a waterpark oasis only to have it be moved to a dust bowl desert location a week before the show, or the RAVE Act that caused as many cancellations as the pandemic, our Headliners really have been through it all.

Truth be told, those who truly love Insomniac shine brighter during these times. There’s a love in their heart for what we do and for this community that will never be lost. As long as I stay true to the culture and continue to deliver the best events that I can produce, they have my back, and I’m forever grateful for that.

Reddit: Will those of us who opted for a refund be getting back the FULL AMOUNT, including “service fees”? For those of us who purchased camping, VIP options etc… this adds up to quite a lot. 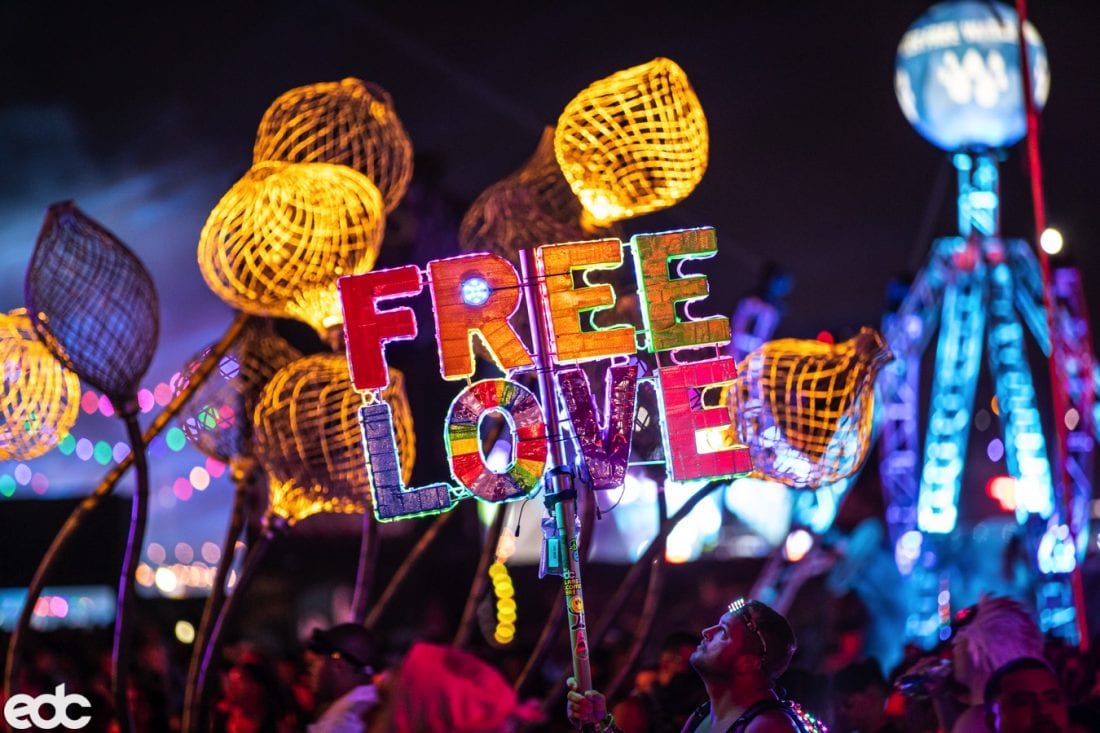 Reddit: How do you plan on taking responsibility for the millions of dollars your fans lost in non-refundable flights/hotels that they lost because of YOUR guarantee?

Pasquale: Your question is based on a misconception that I announced EDC when we knew it was not happening. I’ve never moved forward with a show unless there was a clear path for the show to take place. EDC in May was no different. Regarding flights and hotels, when I first suggested that Headliners begin looking at travel arrangements in my Instagram post on March 25, I encouraged everyone to review the cancellation policy on their flight and hotel reservations before booking just in case. Thankfully, many Headliners were able to do just that. For those who missed that post or were unable to go that route, we will continue to work with every single ticket holder who has reached out to help them mitigate their loss one by one. It’s great that you and others have brought this question up, but I hope it brings you ease to know that many of the people who initially reached out to us with travel issues have been able to go back to the airlines and hotels and successfully resolve their issues. 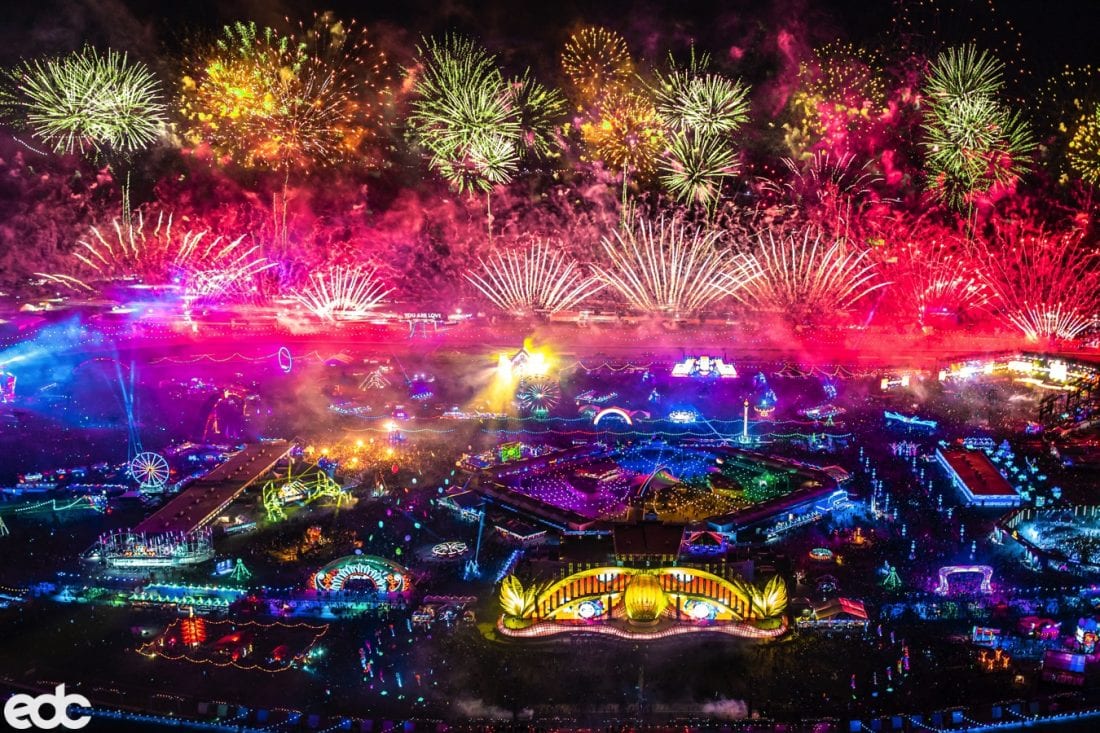 Reddit: What really happened on April 8th? You told us that if everything wasn’t green and completely ready, you’d delay. But April 8th came and even though you didn’t even have a safety plan to give us (before the transfer date) you still decided to proceed with the May dates.

Pasquale: On April 8, we were aware that the COVID restrictions put in place by the State of Nevada would be lifted by the time of our EDC May dates, and our safety plan would meet or exceed all state guidelines. However, on April 20, the County’s mitigation plan introduced new criteria beyond our control that required a certain amount of the local population to be vaccinated. Given the vaccine hesitancy that’s currently out there, we couldn’t risk the threshold not being met in time for EDC. As soon as this became evident, I made the decision that very same day to postpone the event and let all of our Headliners know as soon as possible. 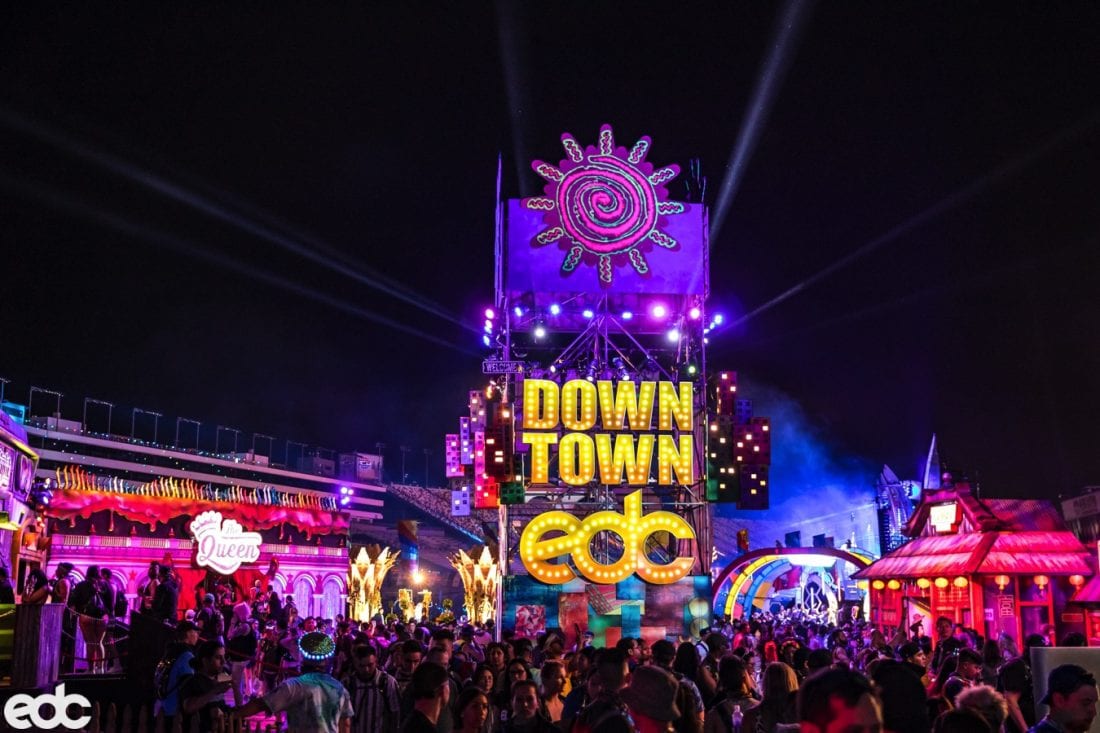 Reddit: Pasquale, why would you firmly announce the event without having official government approval? Help us understand what happened here because everything we have read so far is you failing to take responsibility and pointing the finger at the government when you never had firm authorization to host the event.

Pasquale: I would never move forward with EDC without a green light. Even though our initial safety plans were not approved due to a lack of social distancing, because of our ongoing discussions with high-level officials, we were advised by April 8 that social distancing requirements would be lifted in time for EDC to take place, which was the major hurdle we needed to overcome to make EDC possible. Our safety plan was in compliance with the State’s new safety measures that were to take effect May 1. However, on April 20, the County’s mitigation plan introduced new criteria beyond our control that required a certain amount of the local population to be vaccinated. Given the vaccine hesitancy that’s currently out there, we couldn’t risk the threshold not being met in time for EDC. As soon as this became evident, I made the decision that very same day to postpone the event and let all of our Headliners know as soon as possible. Technically, EDC can still happen May 21-23, but finding out a week before that, not enough local residents got vaccinated would be catastrophic, and we could not take that risk.

Reddit: For EDC, will you require a negative covid test or proof of vaccination?

Pasquale: It will depend on the COVID safety protocols required in Nevada at the time of the show.

For many (if not everyone), this was the first global pandemic many of us experienced. Trying to plan for the future is rather unpredictable because frankly, nobody really knows what the future holds as it is constantly changing, day-by-day. Now, with the future a little bit clearer, Pasquale and the Insomniac team will be working around the clock to make this years EDC one of the most memorable ones to date.

Beyond Wonderland Officially Postponed To August