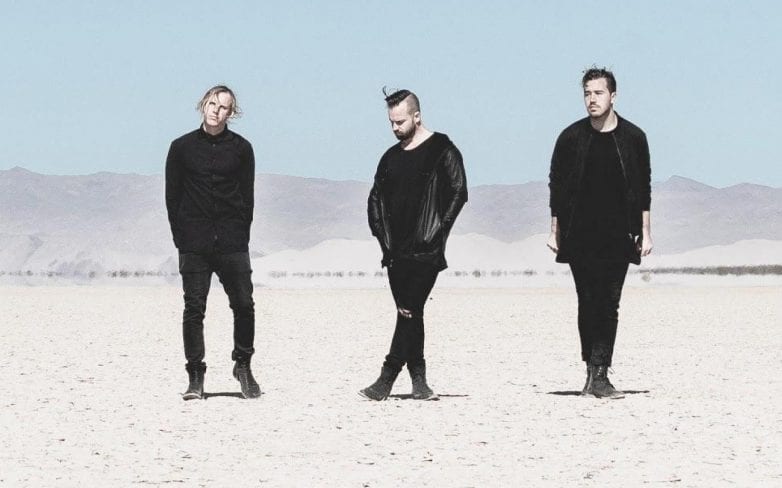 The infamous trio RUFUS DU SOL have been on a roll the past couple of months. The group has just successfully completed their career-changing SOLACE World Tour last week, and are leaving themselves no resting time. They have spontaneously announced their momentous live return with the ‘Americas 2020 Tour’, an 11 stop tour across legendary landmarks, venues, and festivals.

As for the rest of the year, they will bring their music to Australia’s biggest festivals including Beyond the Valley, Wildlands, and Lost Paradise. We will see them again starting in February as they head back to the Americas. They will be performing at some of the world’s most beloved venues, such as The Fillmore in Minneapolis, Orpheum Theater in New Orleans, and Austin360 Amphitheater in Austin. Tickets will go on sale Friday, November 8th at 10AM local time. Get yours by clicking this link!

The group exposed their brand new production rig as they have upgraded lighting effects and state of the art stage design that has made their live performances nothing less than unforgettable. One can only imagine what 2020 will bring.

As you can see, they’ve been traveling around the clock. Want to know the real meaning behind their tracks? Well, now you can. The trio has released a series of motivating videos that shed light on the inspiration behind each track on their newly released album, SOLACE. Check out the most recent uploaded video below.

February 26 – The Pavilion – Indianapolis, IN