The Simpsons Head to Black Rock City for BURNING MAN 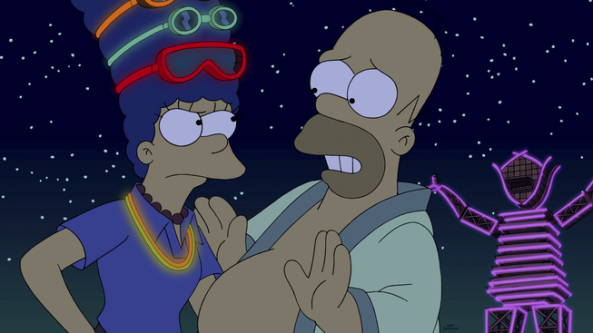 On Sunday night, The Simpsons family travels to Burning Man. The episode is appropriately titled “Blazed and Confused.”

You may be asking yourself, how and why is this happening.

It’s no secret that the festival in the Nevada desert has been growing in popularity. But one of the original directors of The Simpsons is also a dedicated Burner.

He is David Silverman, who also goes by the name of “Tubatron.” Look him up on Twitter. Silverman became involved with the cartoon when it first aired on “The Tracey Ullman Show” more than 20 years ago. He was the director of animation for the series and was also the director of The Simpsons Movie. So you could say this trip makes a whole lot of sense.

I will be watching this Sunday. Check your local listings for this must-watch episode, and catch some screen caps from the episode below. 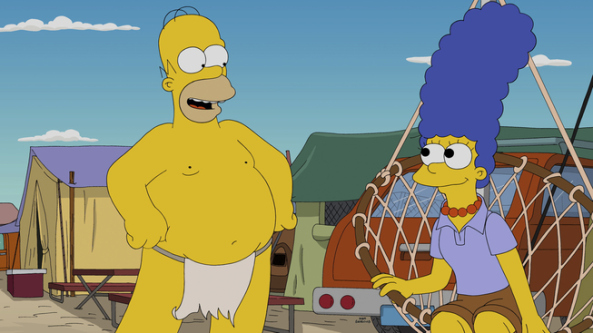 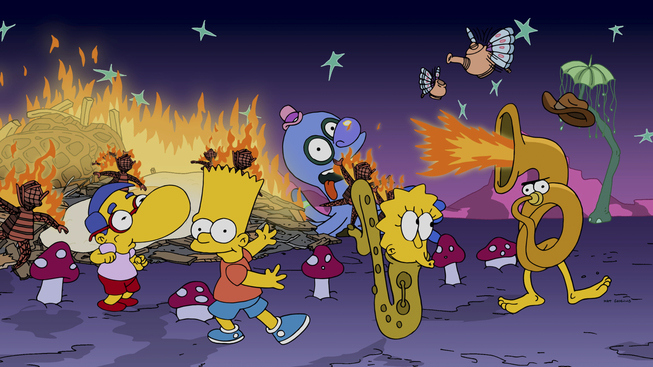