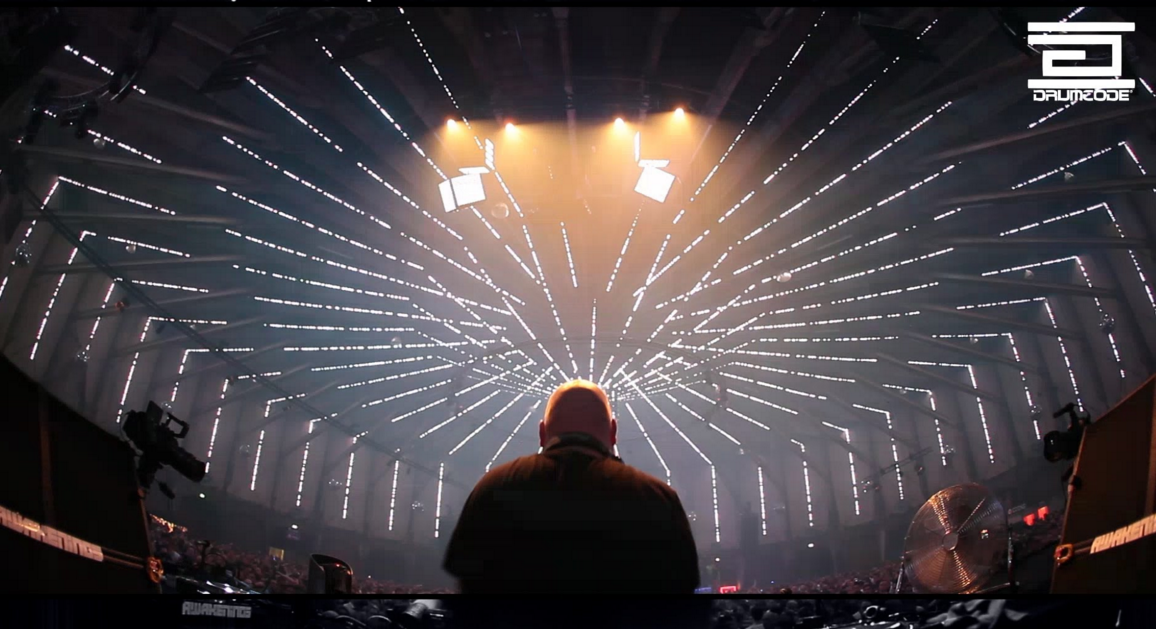 Sorry DJ Mag, But The RA DJ Poll Is What Really Matters

Every year, DJ mag releases a list of the “Top 100 DJs” based on votes from members of the EDM community (those members include you) on their top ten DJs, and every year it leads to a media circus that unfolds in the same steps.

The first step is when the voting opens. Suddenly twitter feeds explode. Everyone who knows (or thinks they know) something about electronic music has something to say. Whether its the endless supply of  individual top ten lists or the copy-and-paste shindig about why a DJ wants you to vote for them, there are no shortage of opinions.

Tip to up & coming DJs: you get 3 months of your life back every year when you don’t give a shit about the stupid @DJmag poll. Be happy

The second, and most pivotal step though, is when the results are released. Yes what a shit show. It’s as if the little comments and quips that were dealt when the voting opened was just a trailer for the summer’s biggest blockbuster. DJs that have almost 0 presence on the internet the other 364 days of the year suddenly take a list that isn’t grounded in fact whatsoever, to a whole new level of personal. Other than Frontliner sparking a whole P.C. discussion about women in EDM with his insensitive comments, this years response to the results got downright nasty at times.

Clowning me at #84. Ok. Cool. But calling me a pottymouth douche. A+ on the journalistic integrity. @DJmag

Then the most common, the DJs who saw a comedic opportunity:

What this response from the electronic music community tells me is that no one respects the DJ mag top 100 anymore. While it does, by nature, reflect the EDM scene, with names like Martin Garrix and Hardwell on top, its essentially become a popularity contest. I’m not saying Hardwell and Martin Garrix are bad DJs who make bad music, but it’s not a coincidence that being on the top of the DJ mag poll means you’re also playing enormous arenas or closing MainStage. Where does that leave us then? There are no prestigious awards shows for electronic music that are based on votes from the public like The Peoples Choice Awards or the American Music Awards, and with such a vibrant and diverse community, most DJs and electronic music fans alike would agree that the best of the best deserve recognition. What a large percentage of people in the electronic music scene don’t realize however is that there is another poll that ranks the top 100 acts of the past year: the Resident Advisor DJ poll. There are a few reasons that most people may not have heard of the RA poll like the DJ mag poll. Firstly, because if you want to participate in the voting, you have to be a registered member of RA BEFORE the polls open. Why before? Because that prevents from anyone who discovered the list as a result of the similar wave of tweets when the voting opens to hop on and make sure Dimitri Vegas & Like Mike go 2 for 2 in 2015. Anyone can register to be a member of RA at any time, but seeing as how RA is a serious electronic music publication that has existed for almost 15 years, they have all but completely avoided folding into the mainstream rendition of electronic music journalism. If any newcomers to the EDM scene signed up just to vote for Martin Garrix next year, 98 percent of them will probably forget because they don’t have the attention span for the well-written articles of RA , and the other two percent will read Resident Advisor and have a new, more educated taste in electronic music, which will in turn lead to them not voting for Martin Garrix in 2016. Also, you’re only able to vote for an artist if they were in your RA Diary in 2015. Which means you had to manually add an artists show to your calendar on your RA profile. So even if you want Jamie Jones to win more than anything in the world, if you didn’t click “add to diary” on one his events on RA you won’t be able to help him get there. This is why, when the voting for this list opens for RA, DJs who scoffed at the DJ Mag poll are suddenly much more humble in their reactions.

If you enjoyed me djing OR playing live this year, please feel free to vote for me here in the annual RA poll thanks https://t.co/aNsnVyl2a6

The RA list even leads to DJs giving out intelligent reasons as to why the people they voted for were their top ten in 2015.

As I stated before, DJ Mag’s free-for-all method of determining who’s the best, isn’t without value. Even though everyone expects Armin and Hardwell to top the list, that’s what the majority of EDM fans are into, and their opinions deserve to be heard even if they aren’t the most educated or well-rounded. However, that’s why in the world of movies, the People’s Choice Awards aren’t held in the same esteem as the Oscars.

Resident Advisor may call from its readership as a whole instead a series of industry professionals like the Oscars, but even reducing the number voters to that level of sophistication drastically alters the results.

For instance, Dixon was on the top of 2014’s RA list, and the fact that a good portion of the people who read this have no idea who he is says enough. Just a quick description, Dixon is a DJ/Producer based out of Berlin who owns Innervisions Recordings. Now, his record label might share the same name as Stevie Wonder album, but the music that comes from it couldn’t be more different. Innervisions has played a pivotal role is the resurgence of techno in the electronic music scene and helped draw attention to artists such as Recondite and Âme.

Based on those few sentences about Dixon, its clear that the RA poll lends itself to a better result than DJ Mag. Dimitri Vegas & Like Mike may have released a couple tracks that radio listeners absolutely loved, but Dixon effected the entire electronic music scene, both by himself and with his label in addition to playing all around the world. Doesn’t one sound more impressive than the other?

Voting for the 2015 edition of the RA closed this past Friday. If you’re a member of RA, I hope you took the time to get your votes in, as this list will actually be one worth reading. If this was the first time you’ve heard of the RA poll, sign up and stay connected! You’re number one DJ might win next year because of you. There’s definitely a bigger chance than if you vote for DJ Mag, that’s for sure.

Look for the results of the RA DJ poll on Monday, December 7th.