The Cancelations Continue For Swedish House Mafia, This Time In Europe

Having just finished up the American leg of their world tour, more dates on the Swedish House Mafia world tour are being canceled, this time in Europe.

The shows canceled so far across the pond are Vienna, Frankfurt, Berlin, Hamburg, and Tampere.

The American leg of their Paradise Again Tour was highly received and praised, especially their shows in San Diego and Los Angeles, but they weren’t without their controversies. There were several show dates scrapped in the States including Orlando, New York City, Boston, Washington DC, Phoenix, and New Jersey.

Their Los Angeles show also reported damages to millions of dollars worth of equipment after playing a magical, but rainy, sold-out show in LA. Luckily these damages did not affect the end of their American tour and attendees raved about the production, energy, and music throughout the performance.

Swedish House Mafia have still had a record-breaking comeback year. They made their performance return at Coachella, dropped a new song with rising star Fred again.., and recently teased a track with Alicia Keys. The trio also made a surprise appearance at Fred again..’s NYC pop-up show to play their collaboration “Turn On The Lights again..” 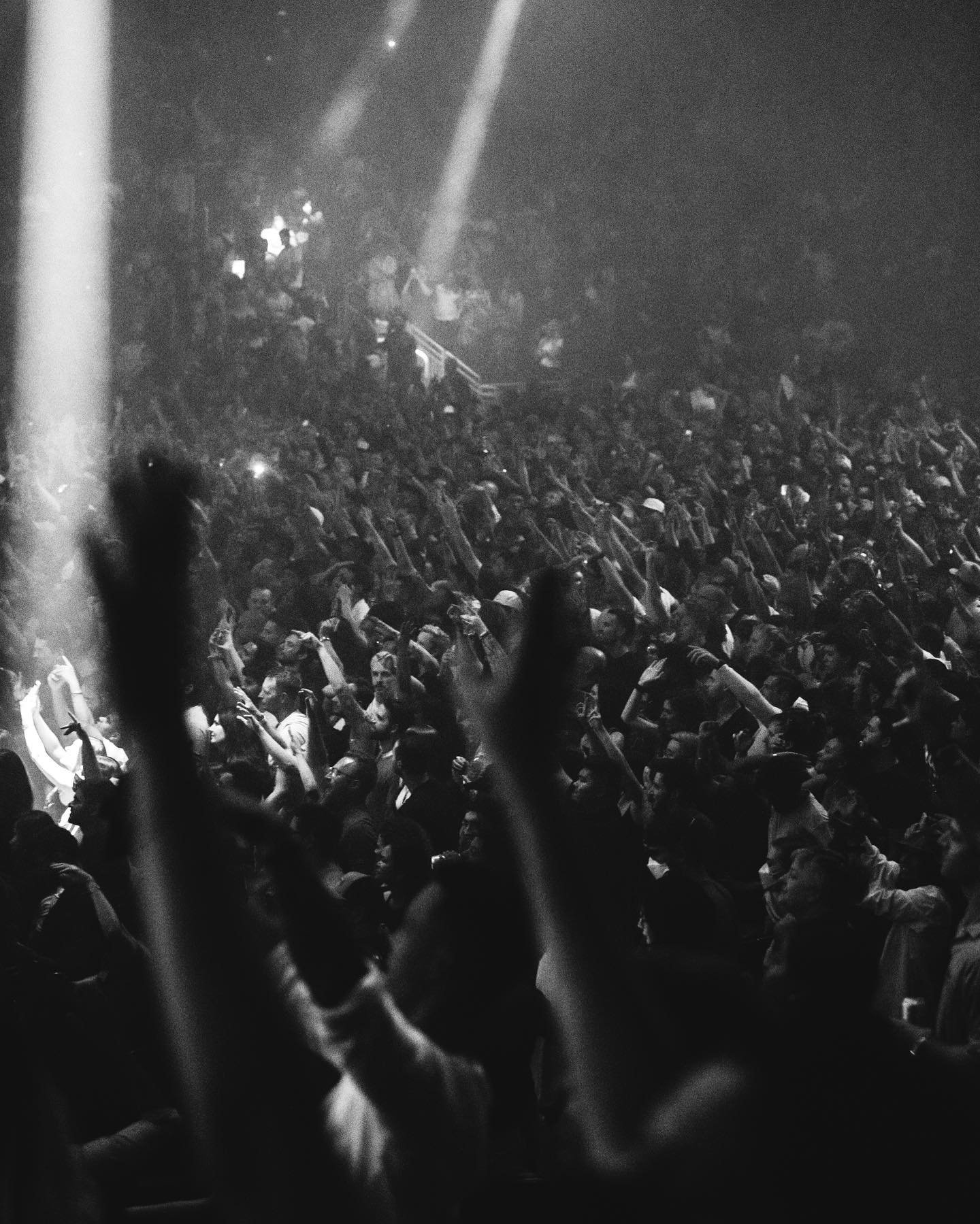