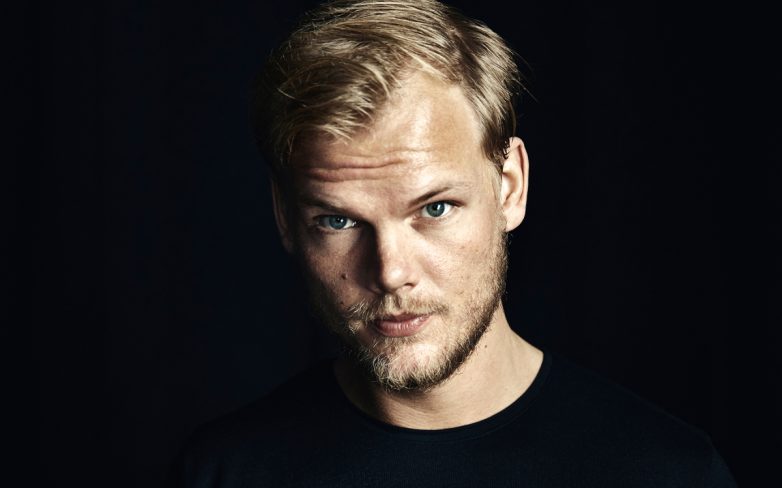 As one of the world’s most beloved pop culture icons, Avicii, passed away just two years ago on April 20th, 2018, we all do what we can to keep him fresh in our minds. Next year, there will be a tribute museum opening in Stockholm, Sweden for fans and the public.

Avicii Experience will be a part of SPACE which is a brand new concept combing the beauty of gaming, music, and content creation making the perfect combination for digital culture.

The exhibit will be highly immersive and interactive. Visitors will immediately feel a deeper connection with the artist Avicii as well as Tim Bergling, the person. Viewers will get to follow the timeline of his life as they see where his immaculate career started as well as the Los Angeles studio where all the magic happened. The exhibit will include unpublished music, unseen footage, photographs, and memorabilia.

Not only will visitors get to listen to unpublished music, but they will also get a sneak peek into the creative processes of Avicii himself. Music that became the foundation for the posthumous album “Tim” will be readily available for the very first time as well as early versions of the all-time hit ‘Levels.’

Some of the revenue will be directly going to the Tim Bergling Foundation.