Tomorrowland is consistently pushing the boundaries in terms of festival production, which has translated over to the virtual world to bring dance music to fans around the globe during lockdowns. Earlier this year, Tomorrowland debuted Tomorrowland Around the World as a replacement for the festival that was set to take place over two weekends in July. As part of the digital event, Tomorrowland brought their production prowess and cutting-edge technology to the screen in a magical interactive weekend of live streams.

Now, the legendary producers have begun to tease the upcoming festival on their website with a countdown. 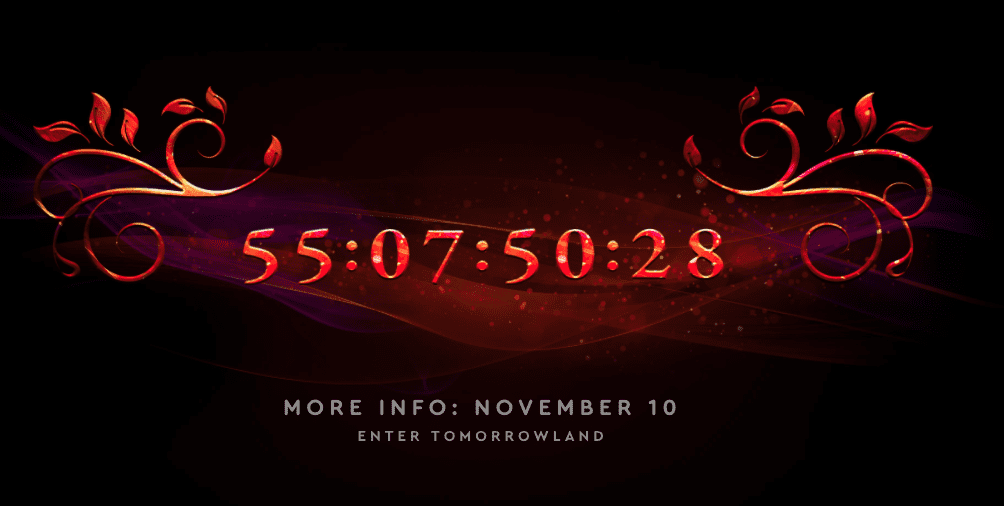 Tomorrowland has confirmed to Billboard that the NYE event will entail similar production standards as Tomorrowland Around the World, which drew in over one million fans in the first event of this kind. In a collaboration with Epic Games and Unreal Engine, Tomorrowland Around the World features a 3D platform based around the fictitious island of Papilonem. Fans were able to explore the world in real-time, interact with other attendees, play games, and discover secret hidden locations around the festival grounds.

As always, Tomorrowland brought the world’s best artists to the stage including the likes of Dimitri Vegas & Like Mike, Afrojack, Armin van Buuren, Alan Walker, Oliver Heldens, and surprise guest Katy Perry. In an interview with Billboard, Tomorrowland co-founder Michiel Beer explained, “We believe that digital will exist next to live. We also believe that we have to create moments that people really want to see livestream in a special way, and really see it as a small event.”

How Drive-In Raves Are Creating Safe and Exciting Environments