Tomorrowland Brazil Returns For The First Time Since 2016

Every Tomorrowland fan woke up to an exciting email this morning: the iconic festival is returning to Brazil for the first time since 2016! This marks the third edition of the acclaimed festival in the vibrant city of Såo Paulo, with the first and only two in 2015 and 2016. Seven years in the making, Tomorrowland Brazil 2023 is bringing back the dance music magic to the gorgeous festival grounds of Parque Maeda in October of 2023.

Like the Belgian version located at beautiful De Schorre, in Boom, Parque Maeda offers a sprawling fifty-five miles of greenery, ponds, treehouses, and floral gardens. In prior years of Tomorrowland Brazil, over 150,000 people from over sixty nationalities called Parque Maeda home for a weekend full of sunshine, positive vibes, and dancing to superstar DJs from around the world. 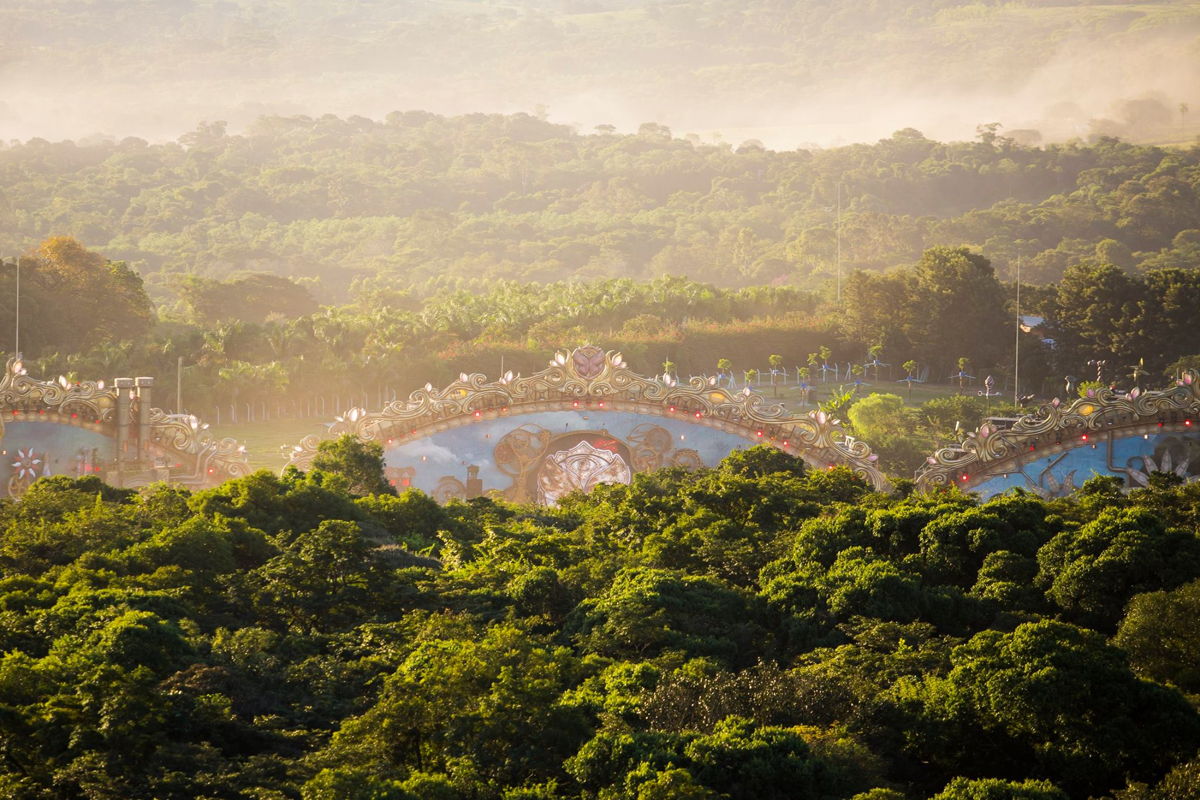 Regarding the return, Brazilian DJ Alok says, “It’s a magical and unique experience, both for myself, as well as for the festivalgoers. It’s impossible to go to Tomorrowland and leave the same person you came as.” As always with Tomorrowland, the fairytale setting is complimented by the stunning location. Paired with renowned DJs and stellar lineups, it makes sense that Tomorrowland is not only the largest festival in South America but in the world. In 2016, multiple top-ten DJs including David Guetta, Armin van Buuren, Axwell ^ Ingrosso, Dimitri Vegas and Like Mike, and others took the stage for three days of dance music.

The festival takes place from October 12th to 14th, 2023, and is set to be bigger than ever as Tomorrowland gears up for a packed year of multiple international festivals. Kicking off the year, the festival group debuts their beloved CORE stage at Zamna Festival in Tulum. In March, Tomorrowland Winter returns to the French Alps followed by Tomorrowland in Belgium in the summer. Rounding out the year, Tomorrowland Brazil marks the fourth major event under the Tomorrowland umbrella. Stay tuned to find information about tickets, line-up, and more as Tomorrowland returns to Såo Paolo.

ULTRA Worldwide Touches Down In (Almost) Every Continent