Our favorite moments from the crazy and amazing TomorrowWorld

By now you’ve probably read all the crazy stories from TomorrowWorld. You’ve read about how thousands of attendees were left without transportation, the rain and muddy campsites and the even the closure of the festival to non-campers on the final day of the festival. However, you probably haven’t read or seen some of the crazy and amazing people of TomorrowWorld. Let’s introduce you to them, and some of our very favorite magical moments:

To start, let’s be real. This is probably what you think people at TomorrowWorld looked like after four days of partying in the mud. 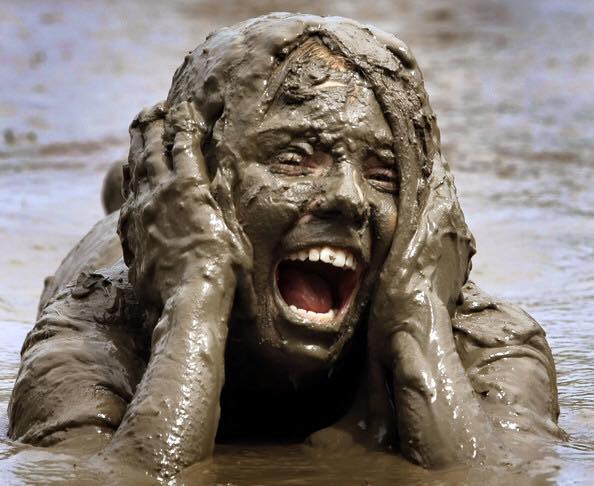 Rightfully so, because there was a lot of mud. 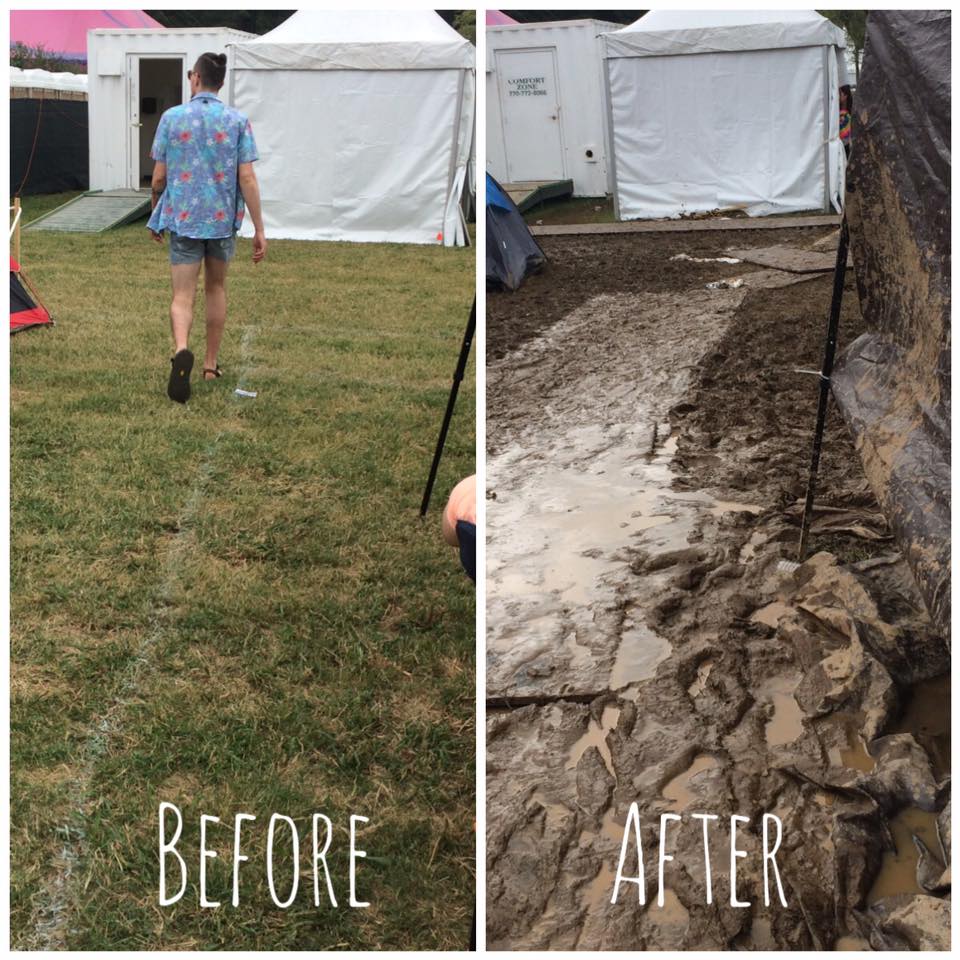 But people made the best of it. Like this guy: 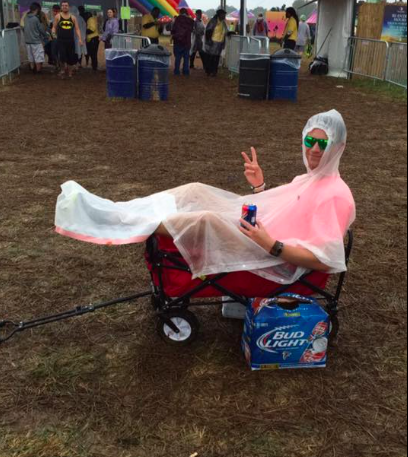 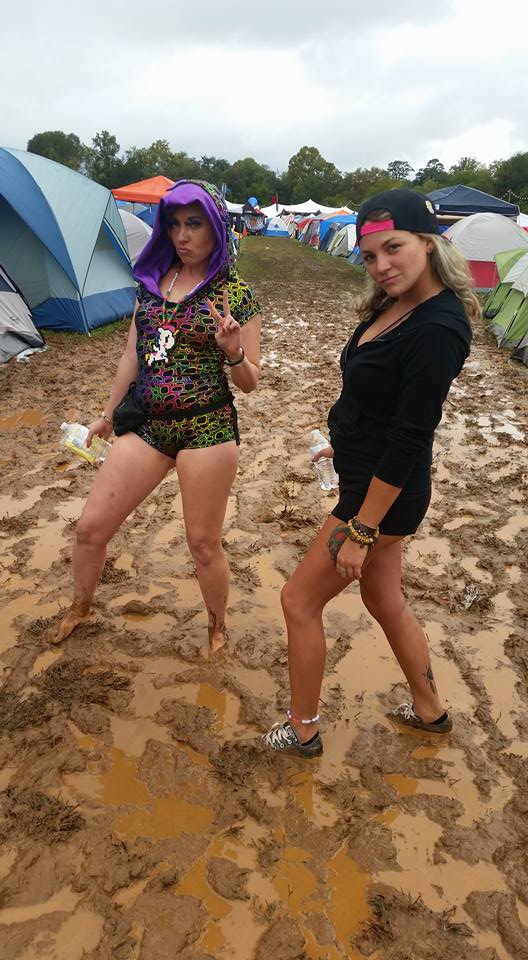 On the last day, hay was put down was because the mud was so bad. There was a lot of hay. 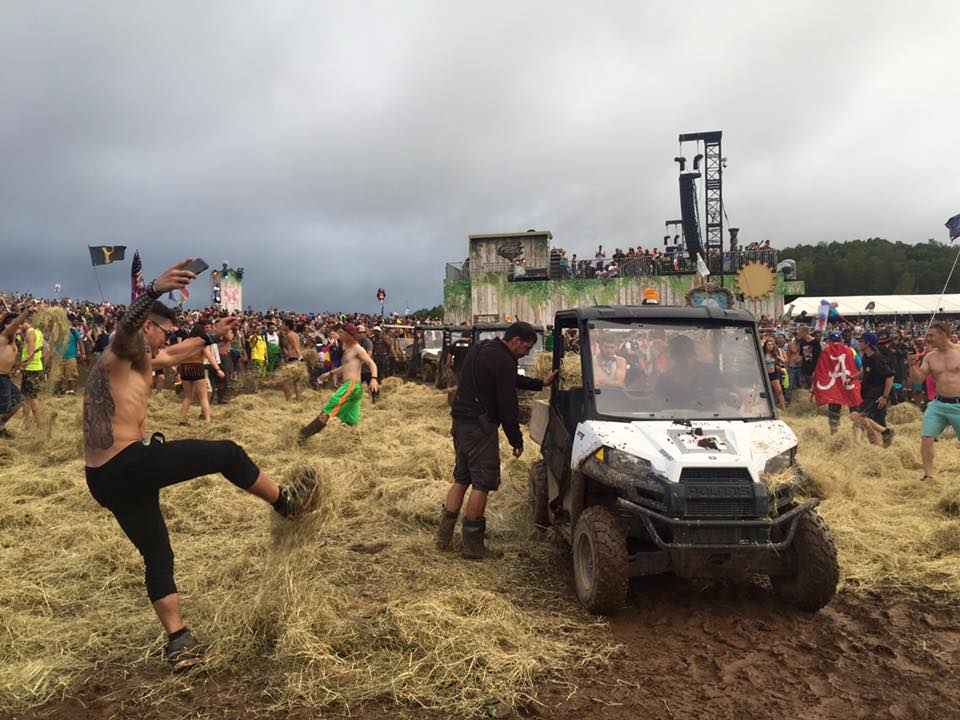 The hay didn’t stop anyone from dancing or from studying for next week’s exam.

There were even some art majors in Dreamville that made some amazing art out of glowsticks. 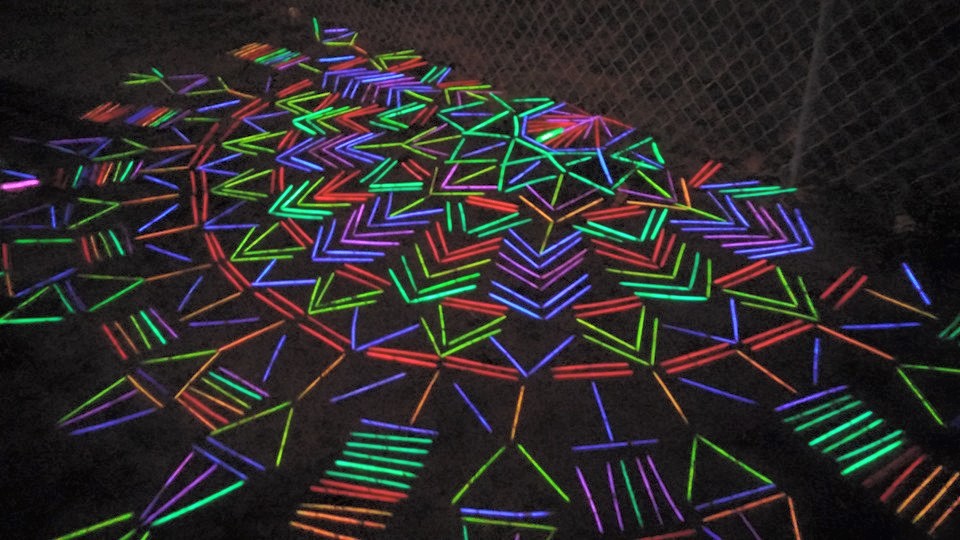 Speaking of Dreamville, we met this couple! They were so cute. He said he went to Woodstock 69 and had to check out TomorrowWorld. 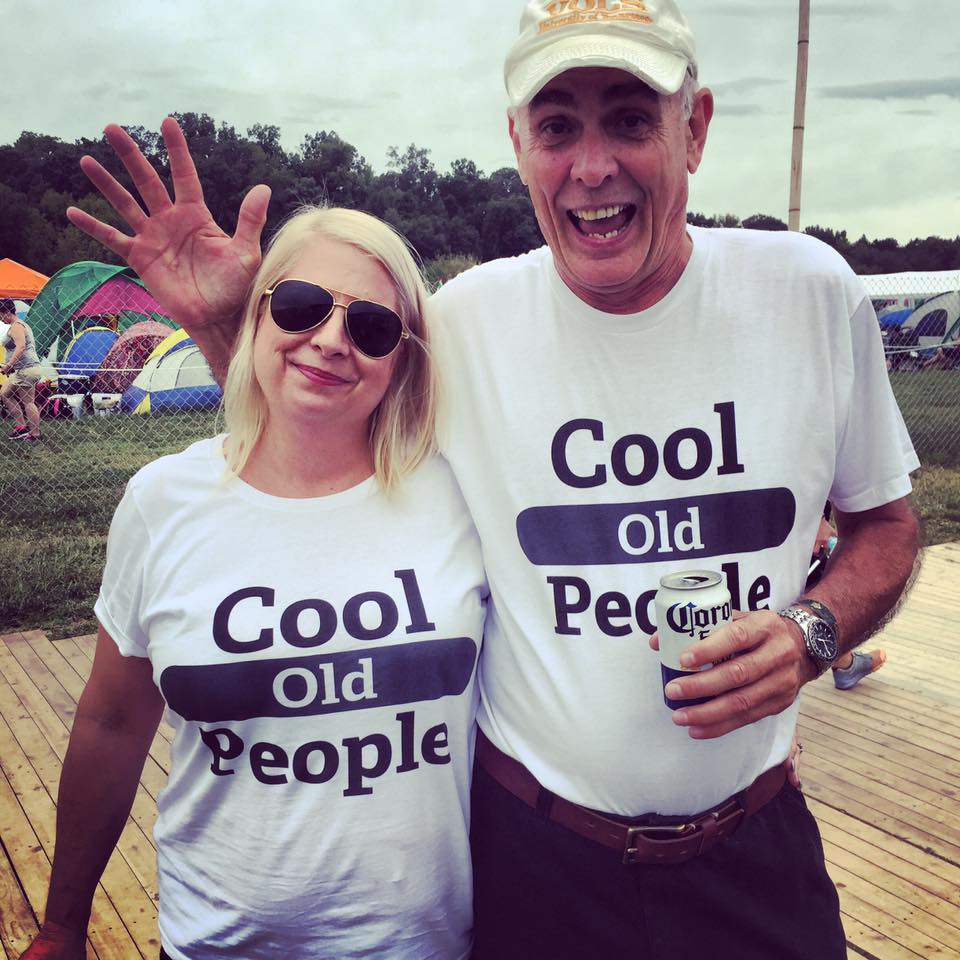 There were a lot crazy of costumes in wandering Dreamville. Like this guy:

Thankfully, these nuns blessed all the ratchets. 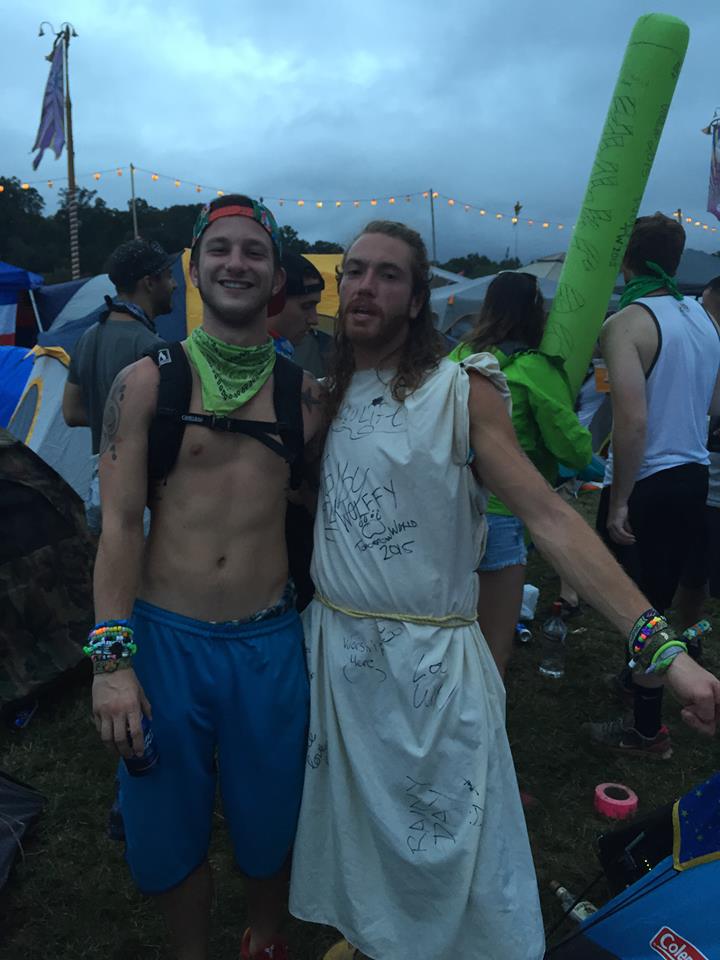 Back in the festival, these cosplay costumes were blowing minds. 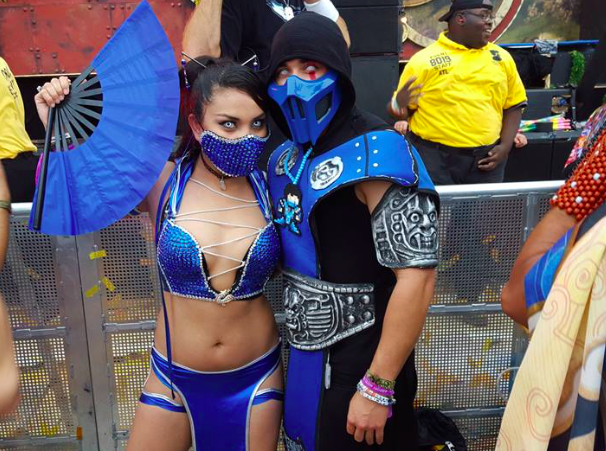 Also blowing our minds: this. You never know who you would see at TomorrowWorld. There were different people around every corner. 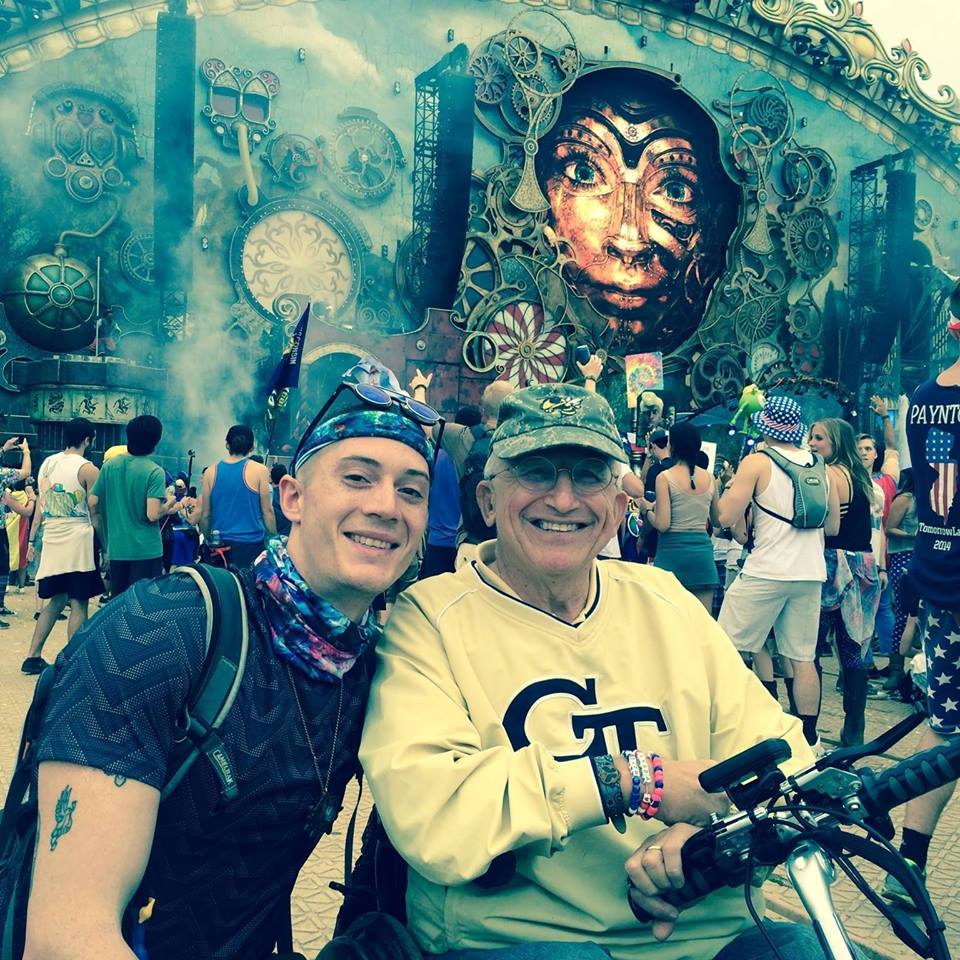 Even a wild Dora was getting down. 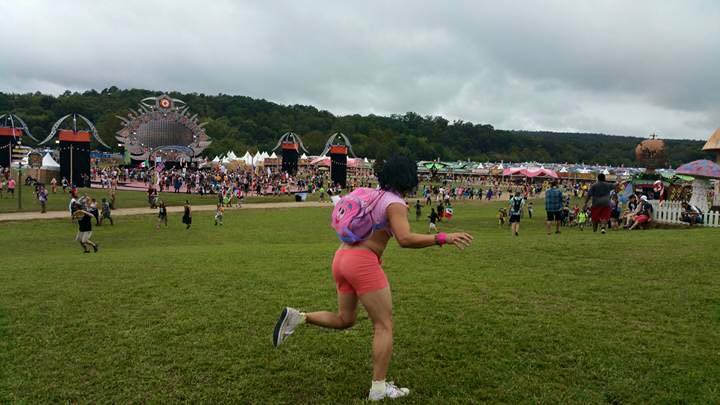 Who knew four days could go so fast? We kept thinking: 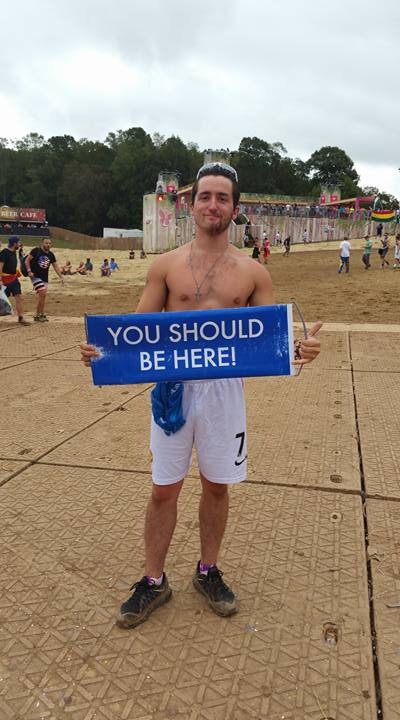 We saw a lot of beautiful moments that we wish only the media showed too: 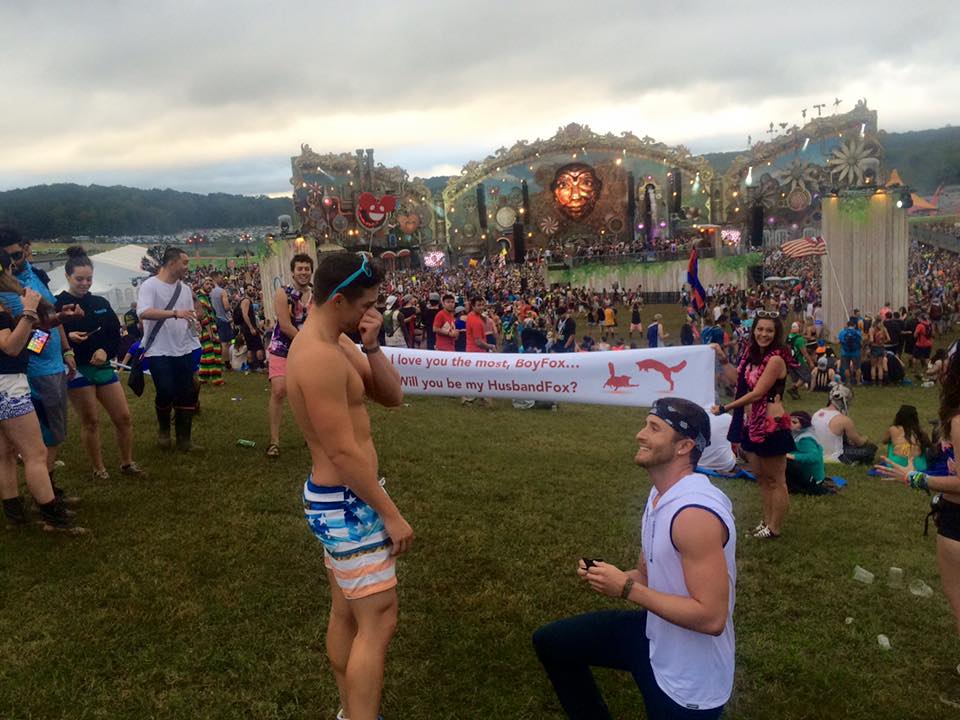 But we suppose that’s all a part of TomorrowWorld’s magic.

You just had to be there. 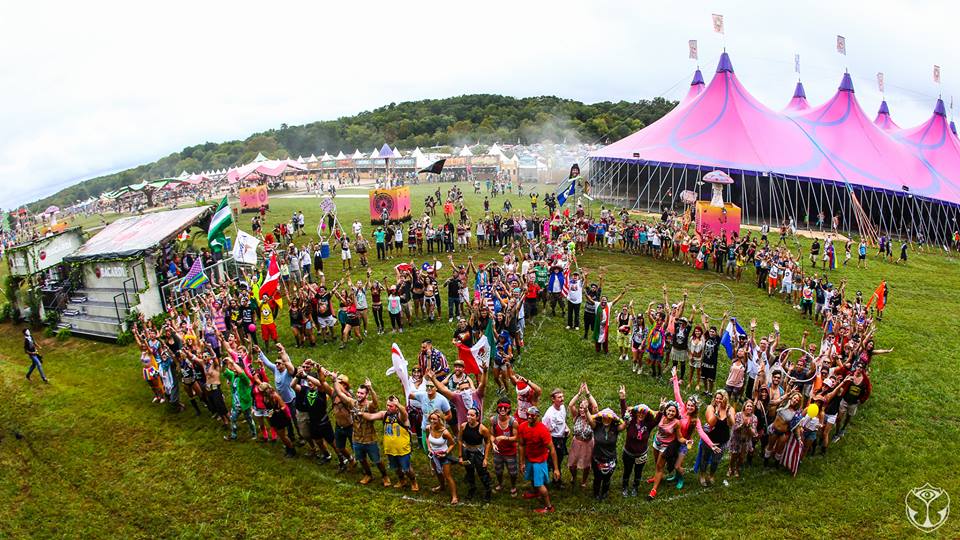 Many people had the time of their lives and met many new friends. And we’d do it all again. 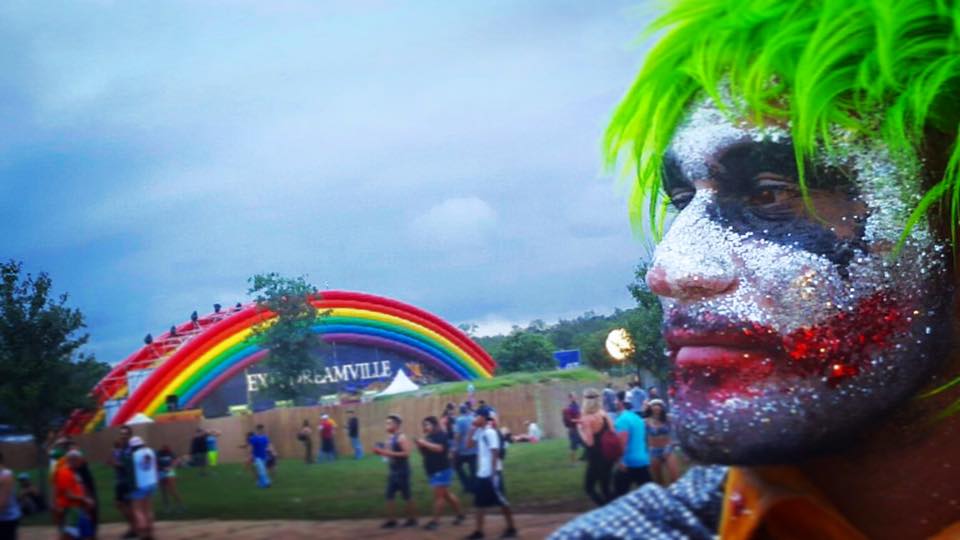 Because life is made of moments like these. Until next year, TomorrowWorld! 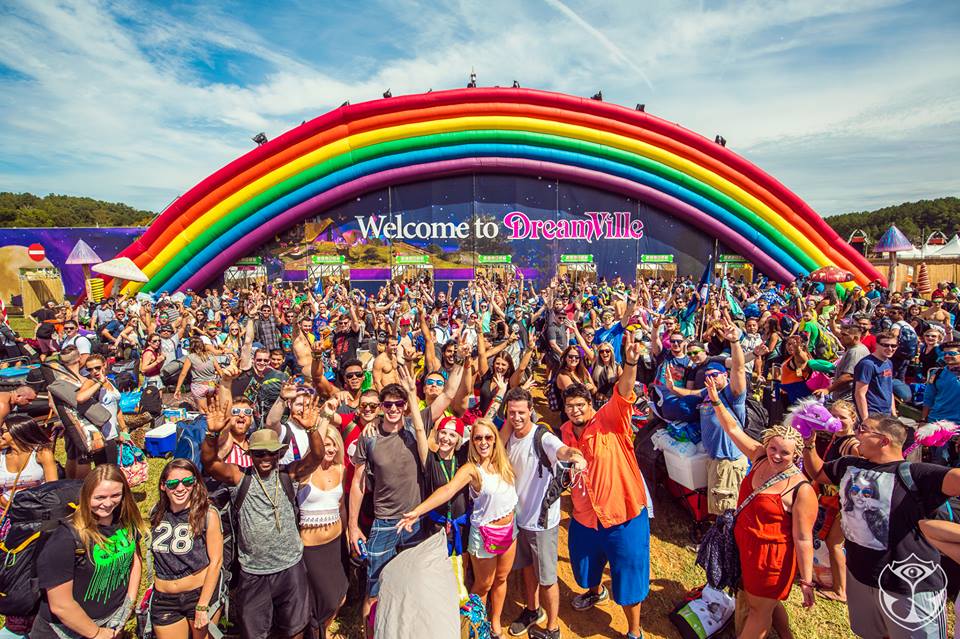 Is your picture featured without the proper credit? Let us know by emailing info@edmmaniac.com!

Dreamstate Is Coming to San Francisco in January