TomorrowWorld Returns to Atlanta This September – Tickets on sale NOW

As the only 21 plus music festival of its size in the United States, TomorrowWorld welcomed over 120,000 visitors from 75 different countries through its doors last year and enlisted nearly 300 DJs, with major acts such as Tiësto, David Guetta and Calvin Harris, to play on 8 elaborate stages. TomorrowWorld also recruited the top names in nightlife and VIP experiences, Miami’s LIV Nightclub and Wynn Las Vegas’ XS Nightclub and Encore Beach Club, to host their VIP areas.

In only one year of existence, the festival has been recognized for its extraordinary production efforts, already winning awards and recently nominated for Best Music Event at this year’s 29th Annual International Dance Music Awards (IDMA). TomorrowWorld has also surpassed all other U.S. festivals on social media with almost 2 million likes on Facebook alone. Tickets for the 2014 edition are available for purchase now at www.tomorrowwworld.com.

Those attending the festival may choose from several unique packages including Global Journey which provides a convenient all-inclusive accommodation experience, Comfort (VIP) which includes premium amenities and elevated views of the main stage, DreamVille, a 5-day tent-only campsite hosting over 30,000 attendees and exclusive to festival-goers, and for the first time: Dream Lodges and exclusive Manor accommodation for groups of 12. These packages also allow access to The Gathering, a welcome party to be held on Thursday, September 25th prior to the start of the festival. 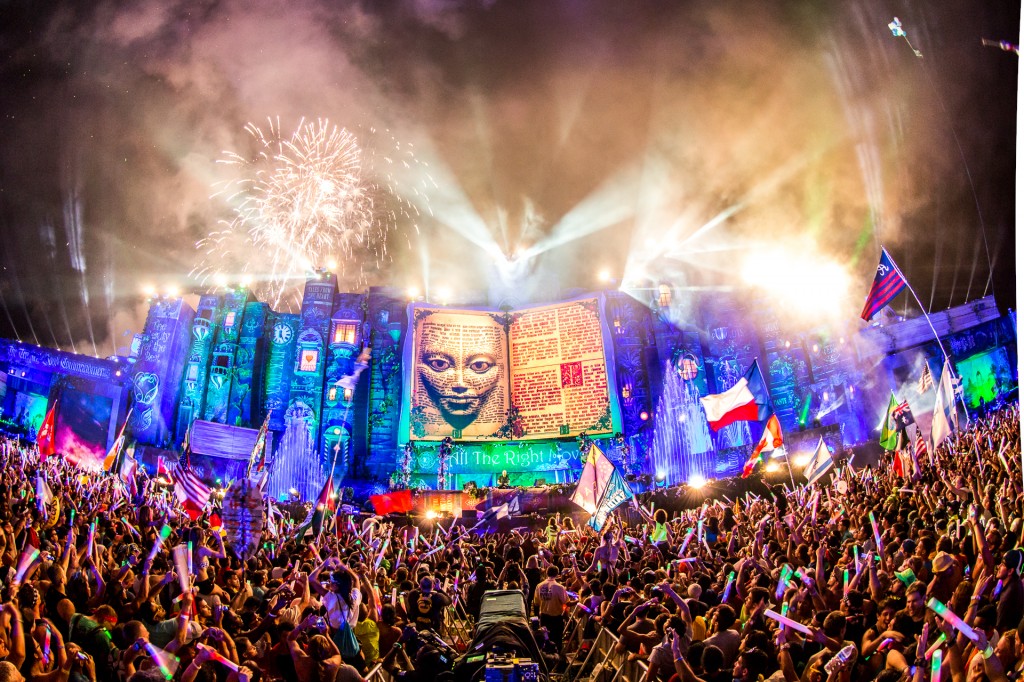 TomorrowWorld not only transports spectacular musical experiences from some of today’s biggest names in music but also delivers exclusive high-end services, including customized TomorrowWorld newspapers delivered daily, recreational activities, cuisines from all over the world and more.

General Admission passes will start at $137 for day passes, providing a variety of packages to choose from such as 3-day passes, 5-day DreamVille access and VIP weekend experiences. For more information and tickets, visit www.tomorrowworld.com.

To learn more about TomorrowWorld, check out the 2013 aftermovie highlighting the essence of the inaugural event, which has already received nearly 2 million views on YouTube!

Interview with Lady Faith - Appearing at The Sound of Q-Dance March 8th!