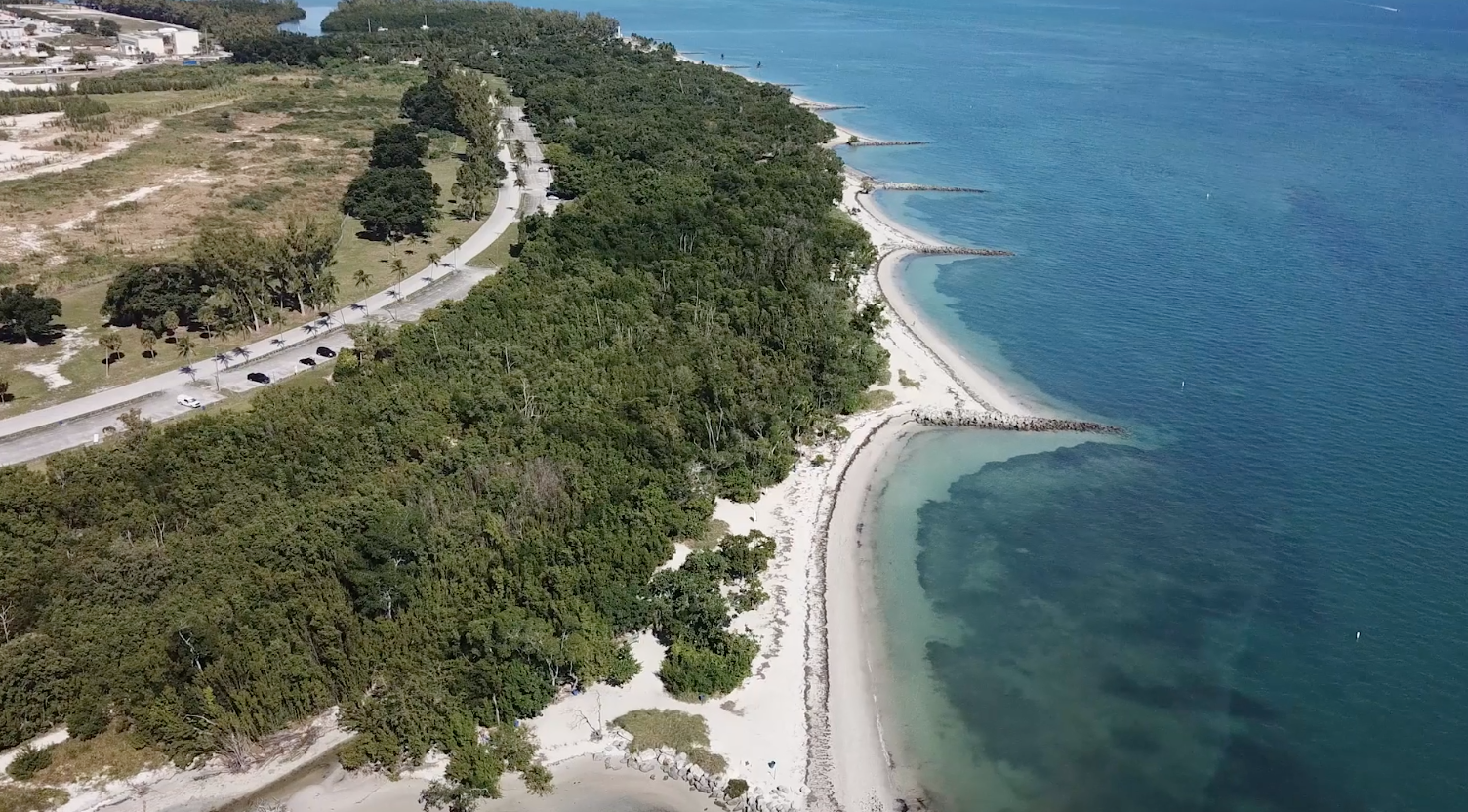 The festival has been approved to return to Miami after being ousted from Downtown Miami’s Bayfront Park. The Miami Commission approved the move in a 4-1 vote earlier this afternoon.

The new island location will feature music until 2AM, and will have shuttles and ferry service. 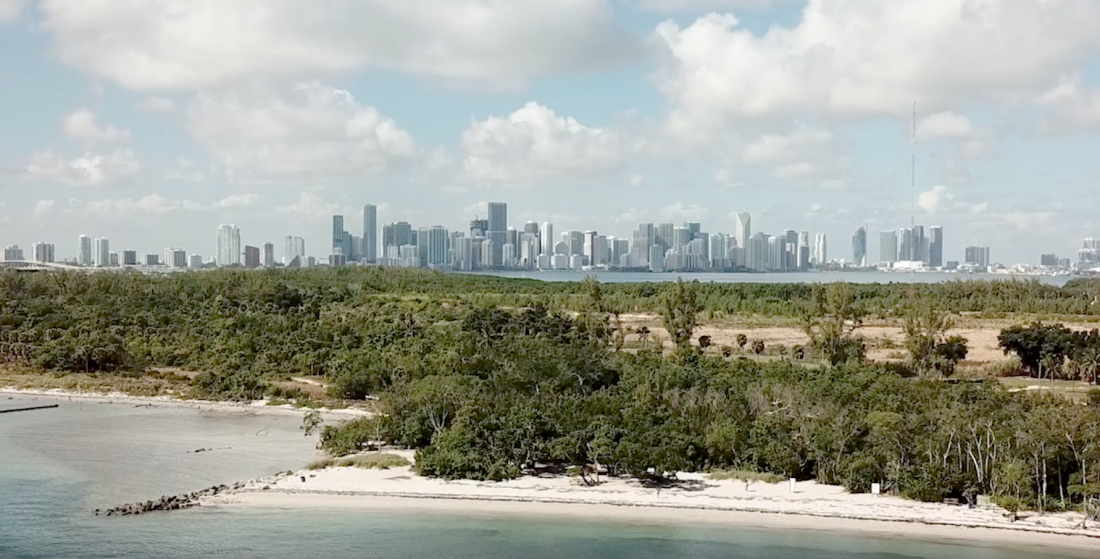 The new venue will permit an extended operating time until 2:00 A.M. and will provide the festival with an increased capacity. Attendees will also have vastly expanded space as compared to the former venue, Bayfront Park. Fans will also experience in-tandem staging at both the Historic Virginia Key Beach Park and Miami Marine Stadium Flex Park, creating a wholly unique single event space.

Due to the cultural and historic significance of Historic Virginia Key Beach Park and given the unique environmental considerations associated with the park, Ultra Music Festival intends to take extraordinarily great care in its production and remediation approaches. Ultra understands that staging an event at Virginia Key means becoming the entrusted stewards of the environmental and historic elements of Historic Virginia Key Beach Park.

Additionally the partnership will clear a path to accessing approximately $20 million that has been earmarked to build Miami-Dade County’s first African American Museum.

Tickets for Ultra Music Festival 2019 are on sale now.