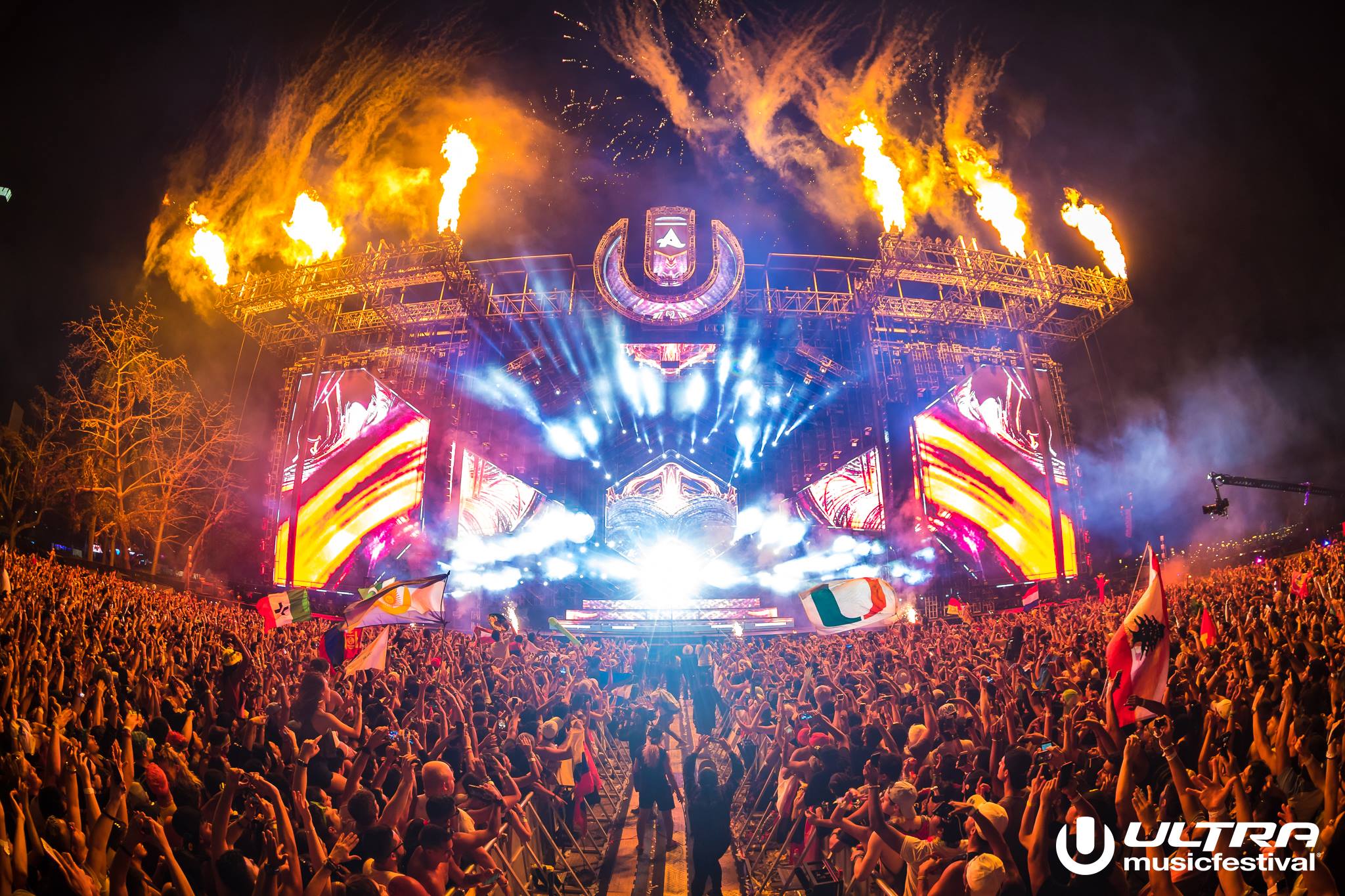 THIS STORY IS BREAKING

The festival was recently forced to move from Downtown Miami’s Bayfront Park, causing the location shake-up. Ultra has agreed to pay a minimum of $2 million to the city of Miami and will aim to be even more environmentally conscious of the location. RAPTURE Music Festival had previously been operating their event at this location but was not under contract. There’s no word where or when RAPURE might return.

“The City of Miami Commission’s vote in favor of an agreement with Ultra Music Festival keeps this world-renowned event in our global city, while providing operating funds for a long-desired African American History Museum at Historic Virginia Key Beach,” City Manager Emilio Gonzalez said in a statement.

As for traffic and additional environmental concerns, Ultra says these details will be finalized in early 2019. Ultra was founded in Miami and has become a staple of the electronic music scene, and is estimated to bring in $80 million to the city of Miami.

The vote was approved 4-1 by the Miami commission just moments ago.