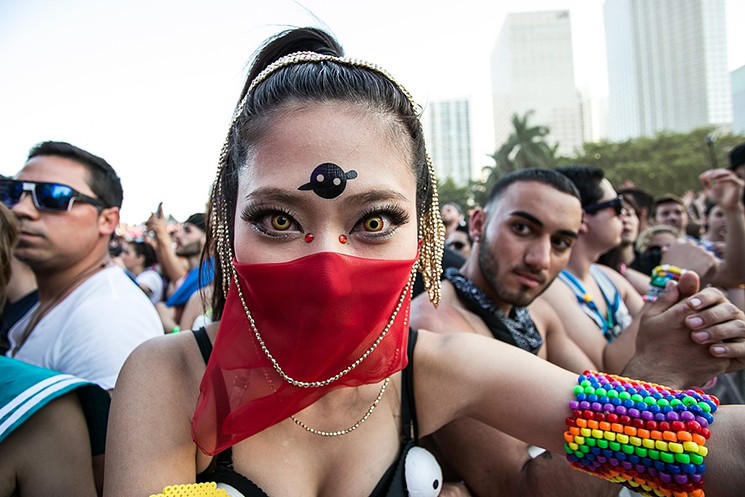 Since 2011, with the release of their “100% No Modern Talking” EP which includes their biggest hit “Internet Friends”, Knife Party has dominated the scene with unparalleled expertise in multiple genres including dubstep, electro house, and even trap. Few producers can efficiently jump from one genre to another creating exceptional beats that fans of every genre are able to appreciate, but Knife Party seems to have accomplished this. An example of their talent can be heard when listening to “Centipede” and “LRAD”, completely different, but both with Knife Party’s signature noises that can only be described using the words “absolute lunacy”. Not to mention the impact “LRAD” had on the scene as a classic dance music anthem. Knife Party held metaphorical hands with many of their fans as they took the leap from dubstep obsession into the madness that is electro house.

After the release of “Haunted House” in April of 2013, Rob Swire announced a six month break from performing to work on new music. Fans then had to wait a year and two months for “Abandon Ship”, Knife Party’s first album, and finally “Trigger Warning”. Little did fans know, this would have to hold them over for an unknown period. It has been a lengthy 491 days since Knife Party’s last release “Battle Sirens”, and comments on their social media posts by fans show that it has been a troublesome drought.

I have had the honor of witnessing the insanity that is Knife Party five times, all at different venues, and each time their performances were insurmountable. The relationship between my brother (the biggest Knife Party fan in the scene) and I has grown through the ridiculous, unspeakable things we’ve done in order to get ourselves in front of these geniuses. If you ever catch wind about Knife Party performing in the United States, I strongly suggest you attend because they rarely make an American appearance, BUT my fellow Knife Partiers, hope is on the horizon, a Red Dawn seems to be coming, in reference to Knife Party’s December 31, 2017 tweet:

Happy new year everyone , thank you Bangkok for seeing in 2018 with us. New music just as soon as we’ve gotten bored of crypto trading and PlayStation

Looks like somebody’s gotta destroy their PlayStation with lasers so we can speed this process up.