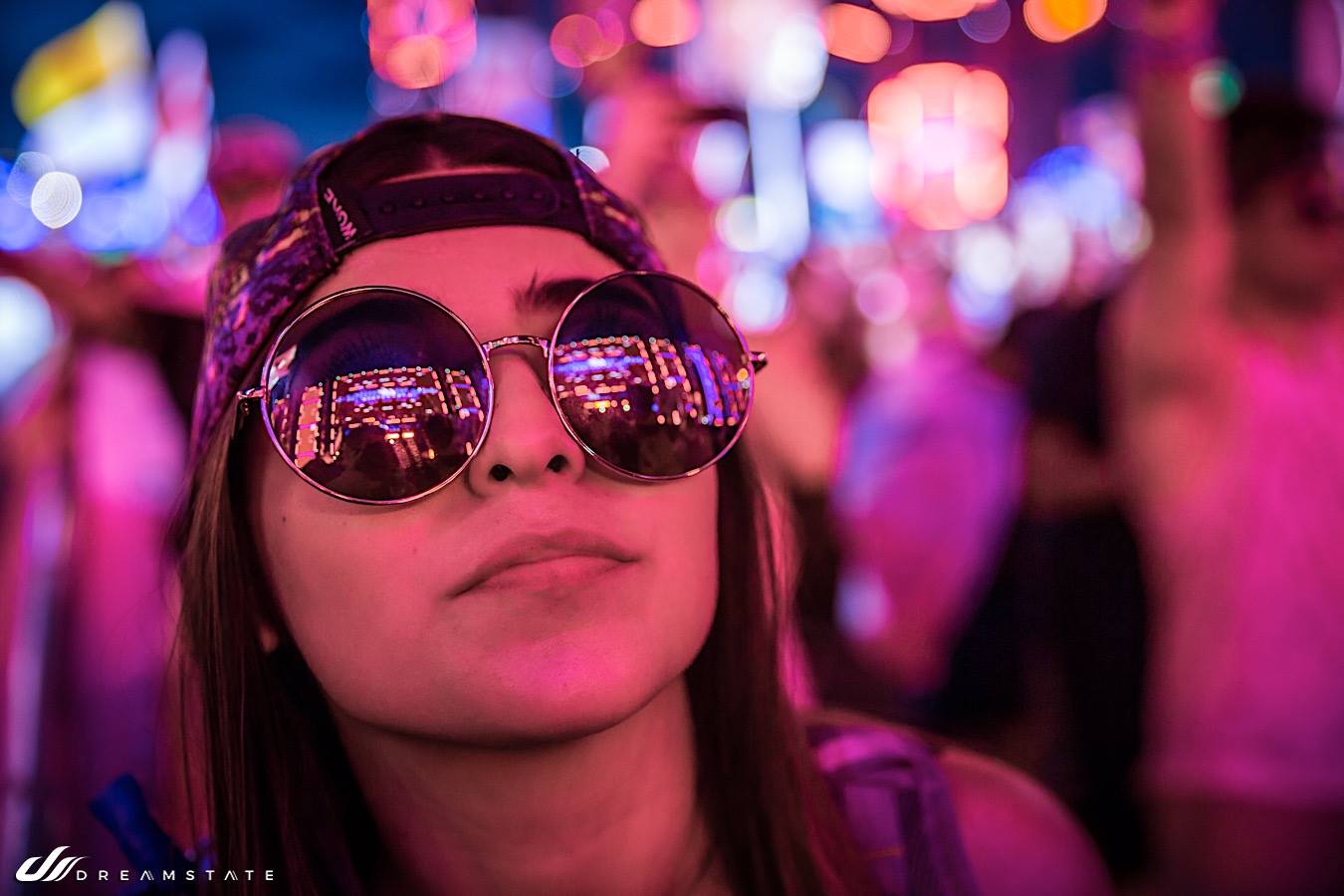 Why Trance Music Means The World To Me

That’s what a lot of people ask when I tell them trance is my favorite genre of music.

Actually, I never needed drugs to enjoy trance music. Trance kept me away from all of that- trance music was my happy place. It was my escape from the world.

It all started at 9 years old when I heard a song called Grid by The Cynic Project. It was one of the gateway songs that led me down the trance rabbit hole. Not long after that, I discovered the sounds of Tiesto, DJ Mangoo, and ATB.

The more music I discovered, the more I became enchanted, or should I say entranced. I got deeper and discovered many other genres such as acid house, techno, deep house, and happy hardcore. Deeper and deeper I went into a realm of synthesizers, drum machines, and deep basslines. Yet, I always found myself returning back to trance.

When I was growing up, I was really awkward. I used music as a shield in order to hide my awkward self. I’d walk around the school hallways with my headphones on so I wouldn’t have to talk to anyone. (Actually, I still do this). By the end of the day in English class, I’d watched the clock closely.

When that clock struck 3pm, I bolted out the classroom doors and ran home. I ran and I ran, looking forward to being transported to a musical world of euphoria.

The world of sweet melodies and piano chords blasted through the speakers of my windows computer. I became addicted to organizing my music library on Winamp Media Player- when Limewire, AOL Instant Messenger, floppy disks, and dial up were a thing.

Fast forward a few years and I’m compiling dozens of trance songs to my collection. I loved it so much that I wanted to share it with the world! I wanted to blast it as LOUD as the volume could go!

But a lot of people couldn’t relate. My friends didn’t understand. My mom thought I was on drugs. My punk rock friends laughed at the uplifting beats and cheesy lyrics. After awhile, I became discouraged from playing my trance music outloud.

“How can you listen to this noise at 9 in the morning?” “Doesn’t it all sound the same to you?”
“Why aren’t there any lyrics in techno?”

As much as I tried to explain the beautiful intricacies of trance to my friends and family, I just couldn’t. I couldn’t explain WHY to them. That was when I realized you couldn’t explain it. You just FEEL it.

You just feel the music.

No, not that type of music.

I mean, this type of music.

“I’ll be waiting ’till the sky falls down.. ’till you’re coming around, baby” (Dash Berlin)

The one about compassion, love, and unity. The songs that could express the emotions you couldn’t explain in words. Songs fit for any feeling or any situation. The highs and the lows- whatever you were experiencing in life at any given moment.

I still get the chills when I hear a throwback trance anthem. Like that time I was backstage when Dash Berlin teased the Las Vegas crowd with ATB’s trademark guitar riff. And then finally the vocals from Yolanda Rivera fade in..

Or when you’re in the crowd at Electric Daisy Carnival and at the one minute mark of the track, the entire stage goes completely silent. You close your eyes and all you hear are the first violin strings- the oh so beautiful, suspenseful strings that only belong to Adagio for Strings.

After that set, you find yourself sprinting across the festival grounds to the next stage to catch Above and Beyond when Paavo, Jono, and Tony push the button

Then dancing next to you is me! I’m singing along with you terribly, completely out of tune. But I ain’t sorry.

For me, trance music began as an escape. Then it slowly became a shield. As I got older, it progressed into appreciation. It became a channel through which I learned to appreciate others and the world around me. Along the way came the discovery of people who understood the therapeutic bliss that the music provided- my Trance Fam.

I’m glad to have my Trance Fam because they have my back. They get why trance music means the world to me.

For the times that my Trance Fam can’t be there, I’ll always have my music. And today is one of those days.

So I think I’ll get in the car and roll down the windows. Then I’m going to cruise down Pacific Coast Highway, turn up the volume, and blast some trance.

Because I’ve never seen the sun shine brighter. And it feels like me, on a good day..

Read more from Sandy Cheekz on Sandy Conquering The World.