GAYDM “One Love” will take place in Atlanta on September 11

The world’s first LGBTQ+ EDM Festival will take place in Atlanta, Georgia this upcoming September, alongside 25 of the world’s top LGBTQ DJs including Danny Tenaglia, Pagano, Ralphi Rosario, Boris, Citizen Jane, Samantha Ronson, Dave Aude, Alex Lo, Marti Frieson, Alex Ramos, Oscar Velazquez, Hector Fonseca, Tommy Love, DJ Tatiana, Binomio, Enrico Meloni, and Marco da Silva, among others. The festival will feature three stages; one of the stages will be called the ‘headliner’ stage, and the other two will be satellite stages that will be placed on either side of the ‘headliner’ stage.

The idea behind GAYDM “One Love” is to bring together different communities with dance music. Local nightlife producer Chris Coleman described the festival as an “11-hour festival with live performances, celebrities, and non-stop music. EDM speaks to every race, nationality, gender, and sexuality around the globe. It heightens our senses, quickens our pulse, and drives us to the pinnacle of excitement with a myriad of sub-genres.”

The event will be held at the Cellairis Amphitheatre, however, the Marriot Marquis Hotel will be the host hotel, which will provide amazing views of downtown Atlanta.

Tickets for GAYDM “One Love” can be purchased here. 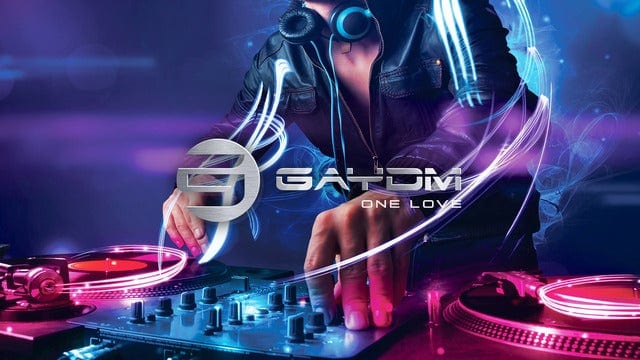