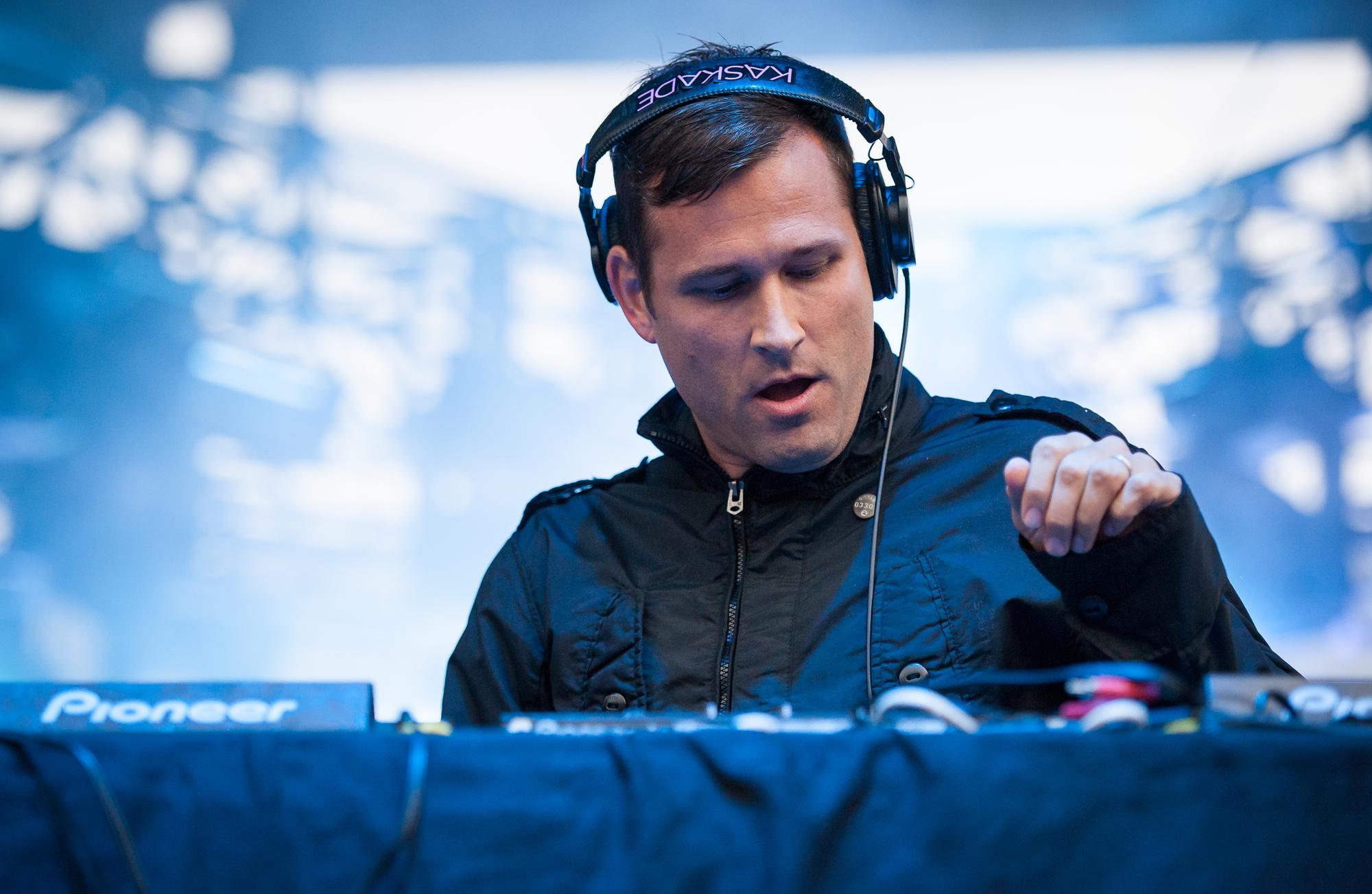 7 Reasons Why Kaskade Is A Dance Music Legend

There are few DJs in the scene that define dance music like Kaskade. While other EDM superstars are arguing on Twitter or retiring early, Kaskade is reminding the world of all the great things about electronic music culture.

Believe whatever you want about him as a person, I’ve heard several people who refer to Kaskade as “Ryan” say that he is not only a nice person, but he’s very easy to work with. Those two do not always go hand in hand. Apart from that, the only other real glimpse into his personality comes from his social media accounts. Not only is his Twitter page very positive in nature but, compared to other DJs his page might as well be an animated Disney movie without all the subdued innuendo.

Every artist in the history of the world proclaims to the heavens how much they love their fans. In every interview, after every show, at the end of every acceptance speech the fans are the ones who get shouted out with the deepest and most heartfelt thank you. And you know what? That’s the way it should be. The whole thing about how the artist wouldn’t be anywhere without the fans is 100 percent true. Artists owe everything to them, and although I’m sure pretty much every artist means their words of thanks, actions have always spoken louder than words. Kaskade doesn’t just say words he takes action. He’s hosted free shows. Set up spontaneous meet and greets. At last year’s Ultra he organized a morning run with all his fans. Just a couple weeks ago he had donuts dropped off to the fans who lined up extra early at the Hollywood Palladium for Redux tickets.

3. Multiple Personalities, But Not The Weird Kind

It’s not all that uncommon for DJs to undertake more than one title. Prydz has Cirez D, Green Velvet has Cajmere, RL Grime has Clockwork. While all of these alter-egos demonstrate the artist’s immense talent and diversity, but Kaskade has redefined this idea with his Redux sets. What truly separates a Redux from all the aforementioned examples is that while the other artists have the same potential booking as their alter ego, a Kaskade Redux set would never take place in the same circumstances as a regular set. Kaskade does Redux sets specifically to DJ in more intimate settings. He rocks Main Stage better than most, but a Redux set will show you a different side of Kaskade. Plus another cool thing is that he doesn’t use another name.

Something a lot of people might not know about Kaskade is that he commonly DJs either in flip flops or barefoot. I discovered this about a year ago when he took over Coachella’s Instagram last year and there was a picture of him DJing without shoes on. Maybe it’s because I love the beach, but I think that’s pretty cool. Definitely helps maintain his “Jack Johnson of EDM” image.

5. Boundaries Have Been Broken

Kaskade has always had a knack for pushing limits. He was the first DJ to headline the Staples Center. He attracted the largest crowd in Coachella history last year. He just announced the largest show he’s ever done at the Los Angeles Convention Center. I don’t know whether it’s the fanbase, or perhaps he has just that much more courage, but there’s a reason such feats tend to follow in his footsteps…..or be crushed by them.

While EDM may stand for “Electronic Dance Music” the definition is clearly not that simple. So many DJs making house condemn the phrase and vehemently reject any comparisons made to their music. What seems to be the most generally accepted interpretation of the term though is centered around the social culture related to the increasing popularity of electronic music in the last few years. As complicated as that may sound, EDM culture would not have been able to become what it has if there weren’t certain figures leading the charge. Kaskade is one of them, but instead of personifying the “Turn Up” side of the culture, he represents the parts that matter most. Made apparent by the way he treats his fans and his fellow DJs, Kaskade is generally loved (or at least tolerated) by anyone familiar with electronic music. He promotes friendship, togetherness, and most of all happiness. It’s hard to hate someone like that.

We can’t forget the first reason everyone heard about Kaskade. Underground folks all have their opinions about Kaskade’s music, but what can’t be denied is that it’s the best of it’s kind. He just has the whole “let’s all dance the night away and accomplish all are dreams” thing down in his music. Regardless of what genre it is, someone open to hearing a Kaskade song always smiles afterward. His music transcends boundaries and reaches so many people.