Desert Hearts’ Mikey Lion recently announced a new debut LP titled, ‘For The Love‘ alongside the release of his first single from the album titled, ‘Above The Clouds.’ Mikey Lion’s upcoming album will be released on April 28 of this year on Desert Hearts Records.

Mikey Lion states that “This album has been eight years in the making ever since we threw our very first Desert Hearts party back in 2012. It’s a culmination of everything that I’ve learned, felt, and believed in over the years. The first single, Above The Clouds, is what House Heaven feels like to me. It’s dreamy, it’s powerful, and it makes me feel good.” 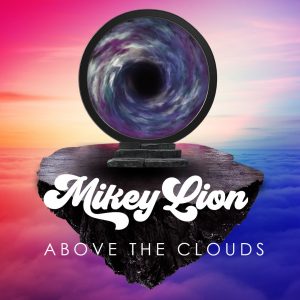 Stream ‘Above The Clouds,’ now.

Evolving EDM: Interview with the Queen of Bass and Brains, VAMPA

byJessica Hibbetts
We use cookies on our website to give you the most relevant experience by remembering your preferences and repeat visits. By clicking “Accept”, you consent to the use of ALL the cookies.
Do not sell my personal information.
Cookie SettingsAccept
Manage consent