Desert Hearts mantra is “House. Techno. Love.”. Yet, a quick glance at their past lineups and label catalog demonstrate a strong prevalence of house with a light sprinkling of techno.

This is not surprising given the arid roots of Desert Hearts. The now-worldwide collective began as an outdoor party deep in Mojave desert, hosting no more than 200 people. Not to say that techno can’t exist at a function like that, but it’s not where one would expect to hear the throbbing, drum-heavy sounds of Kangking Ray or Tommy Four Seven.

Along with the sublabel’s debut EP, Torus — which also featured the DH frequenter Rinzen — Marbs and Evan hosted a (not so) secret party in LA to celebrate the new branch of the Desert Hearts oeuvre while making a statement that Desert Hearts Black was taking the “Techno” part of “House. Techno. Love.” quite seriously.

What ensued was one of the best-produced warehouse parties LA has seen in recent memory. The crew managed to maintain the inclusivity of Desert Hearts in a completely different environment. Take a glimpse at the photos below to get a taste of what went down. 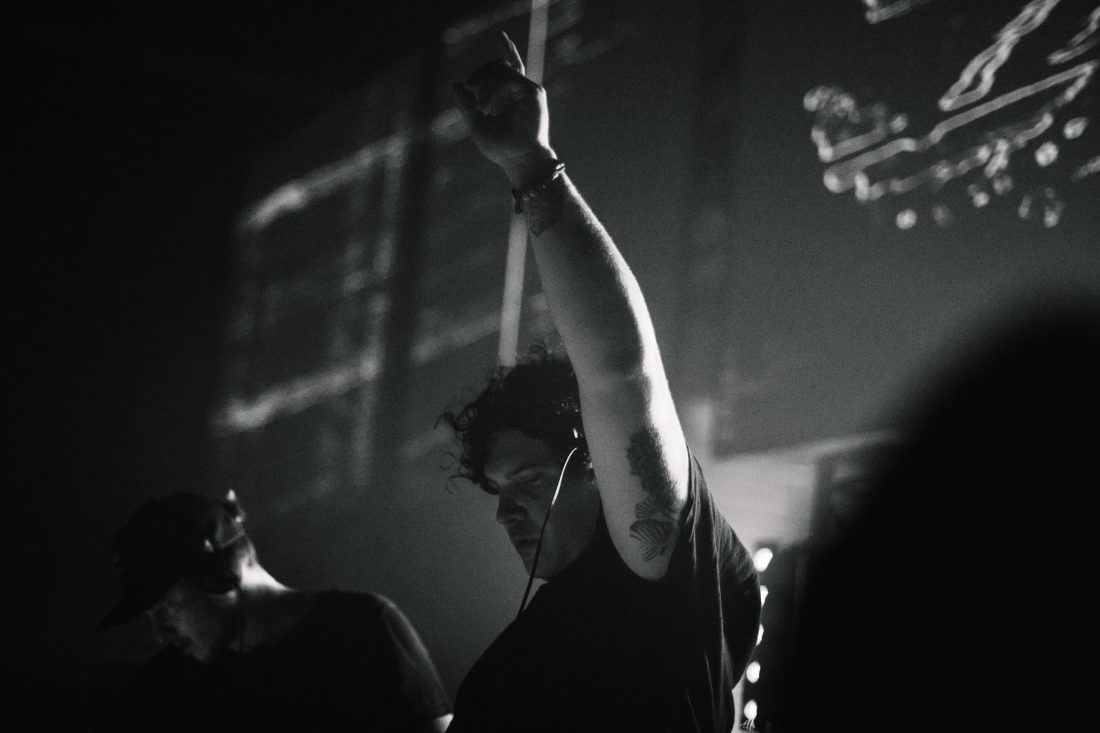 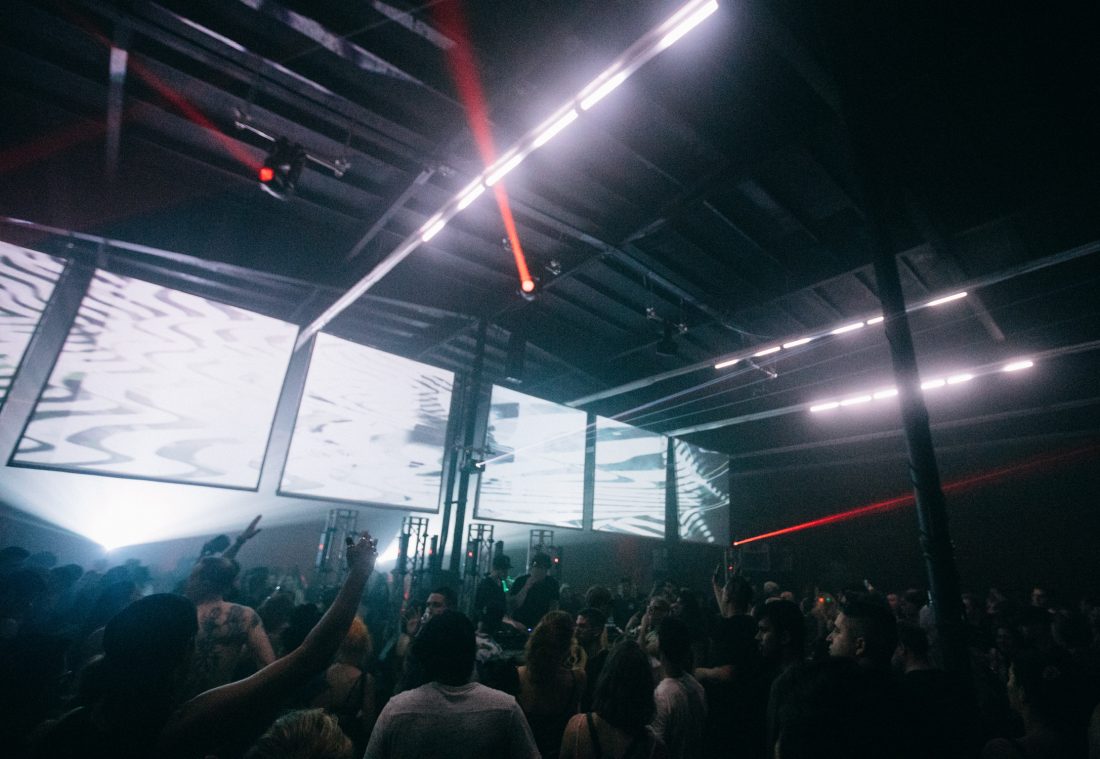 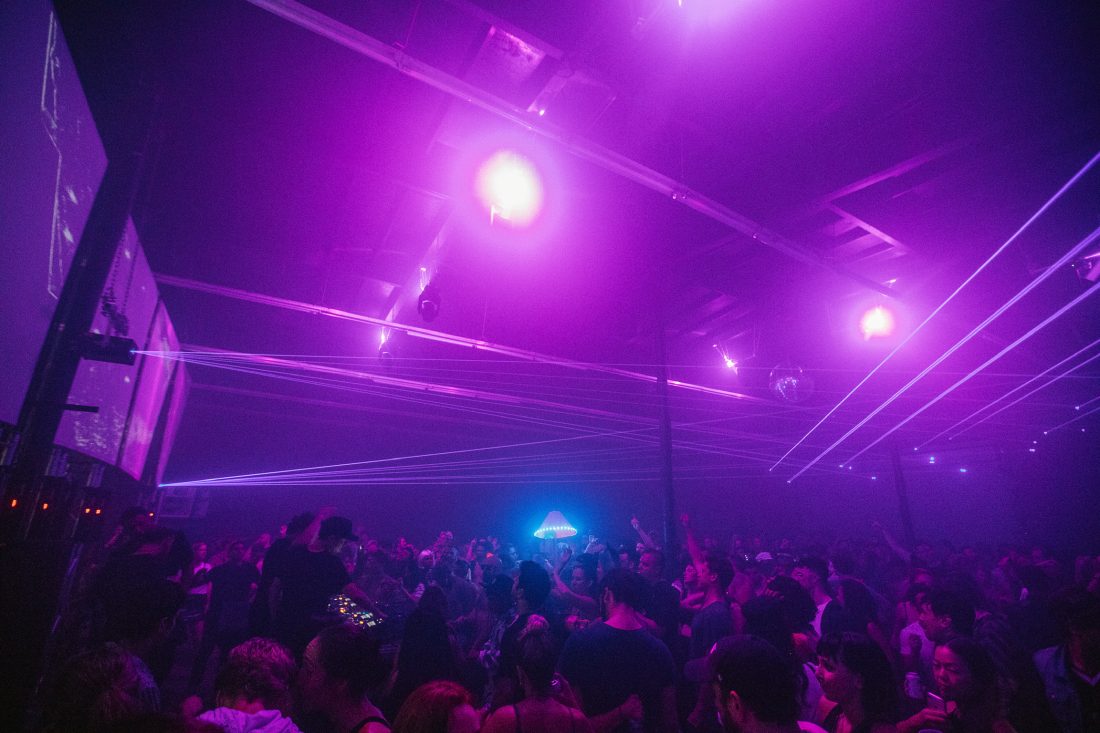 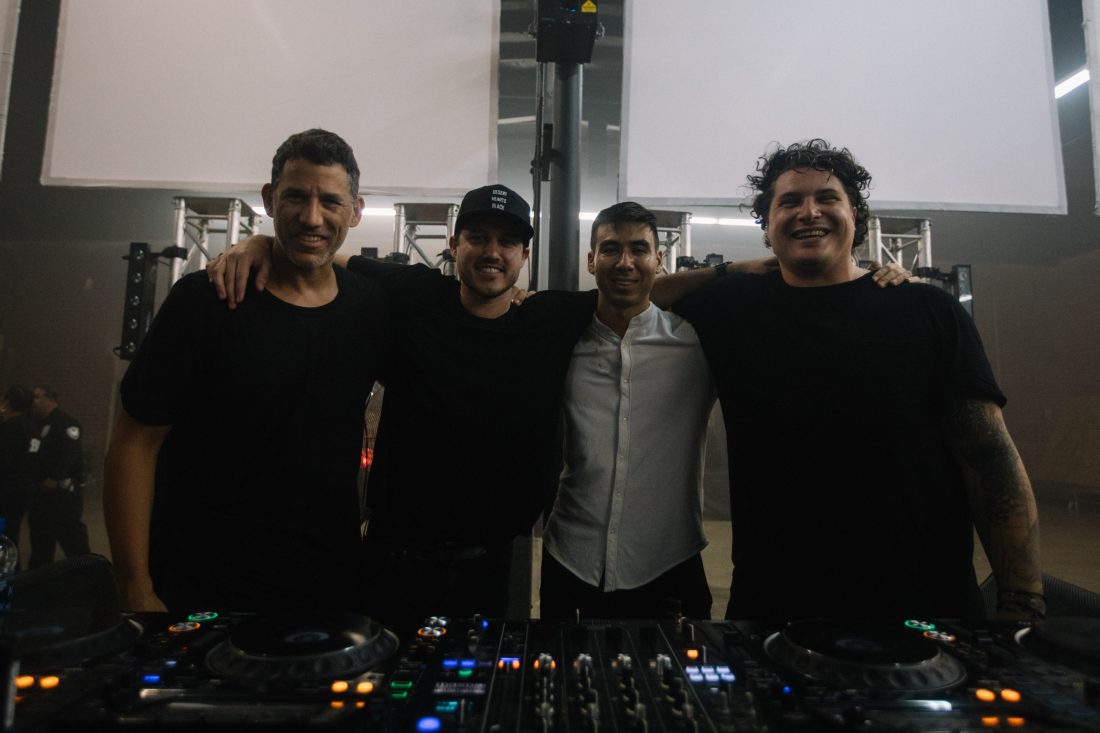 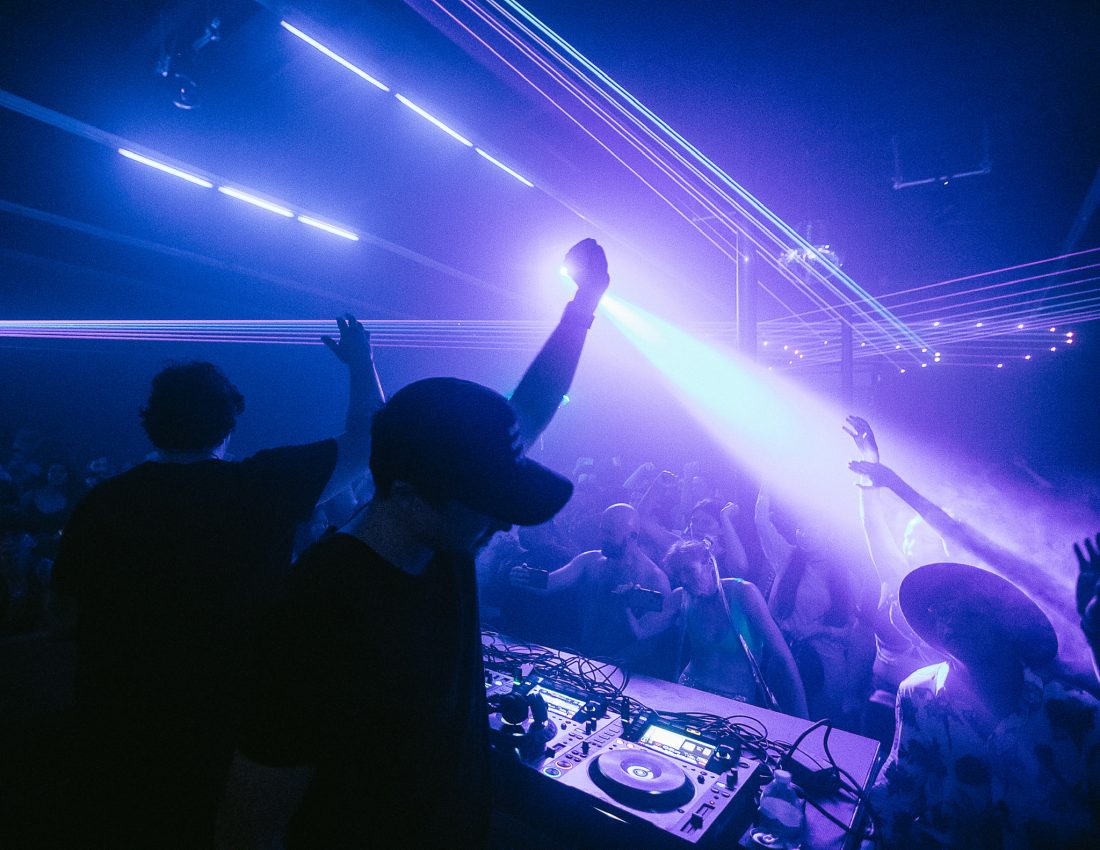 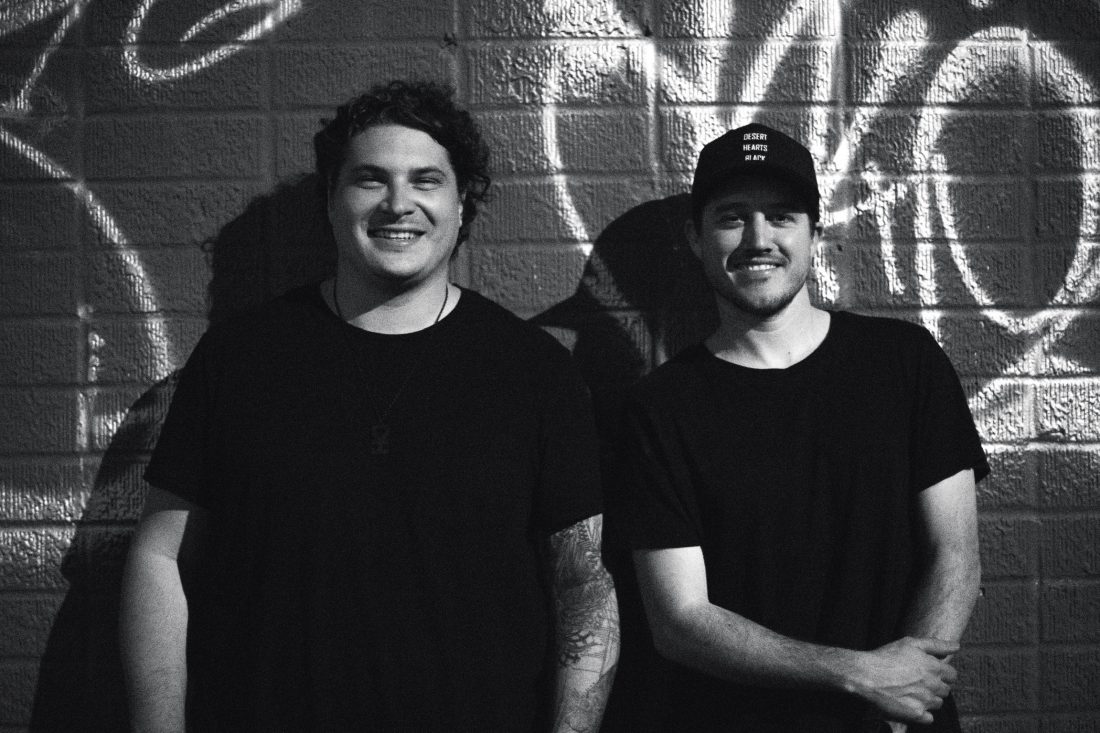 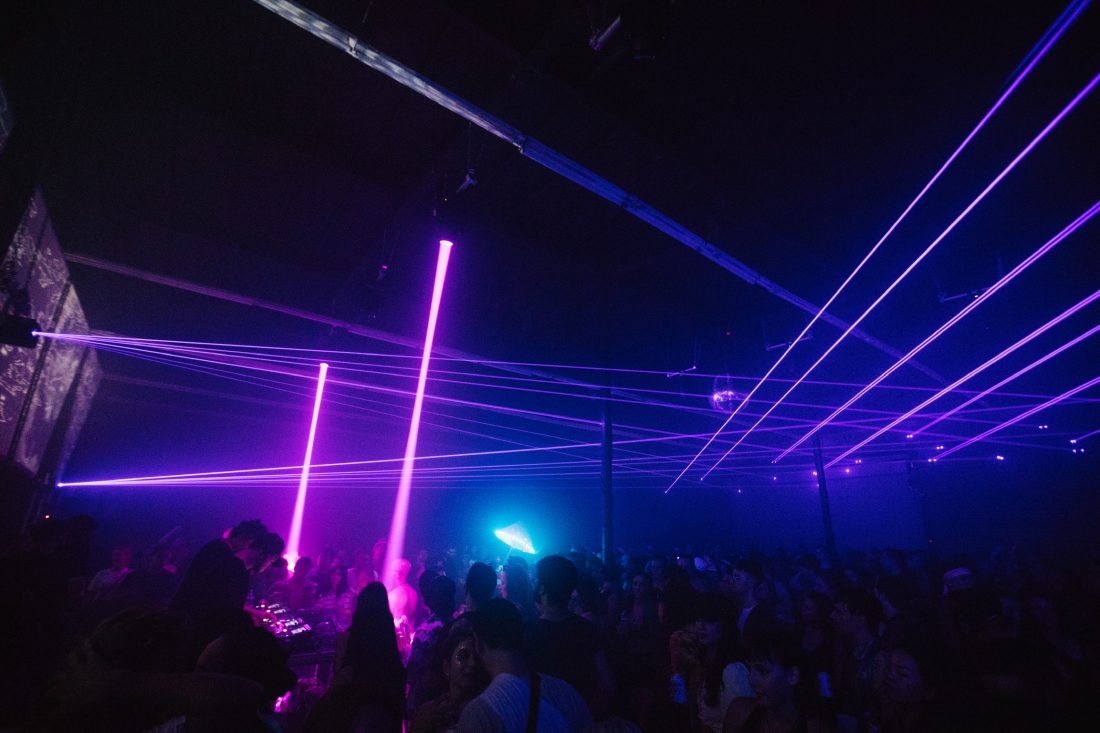 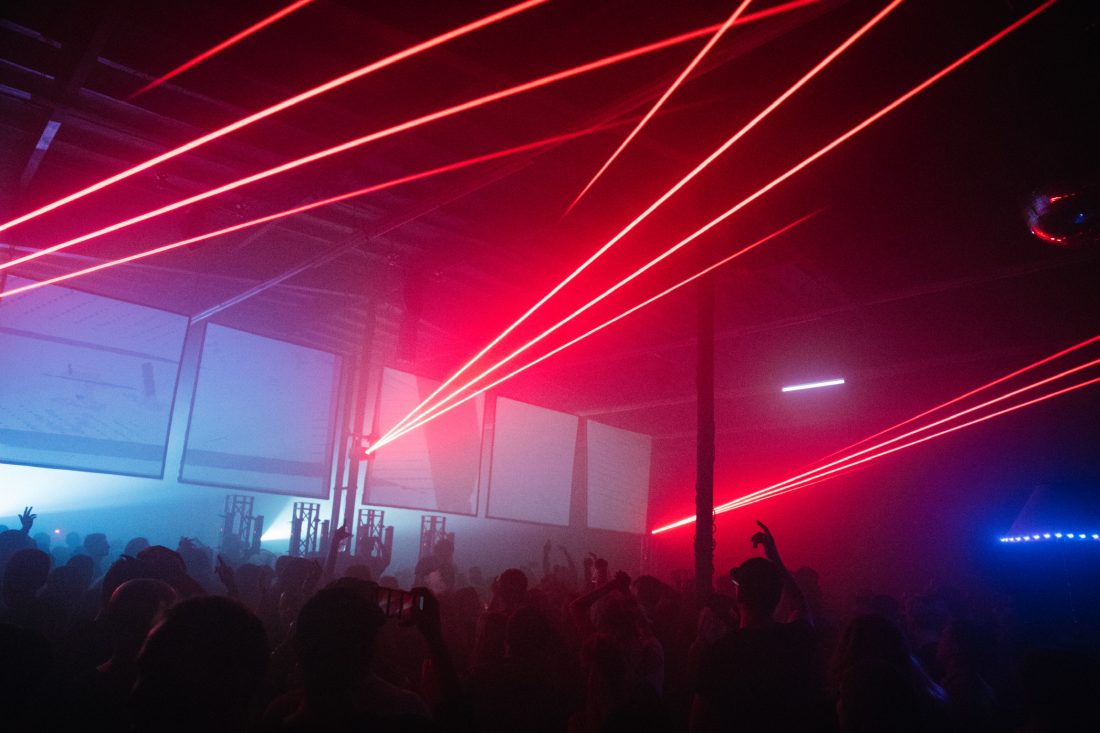 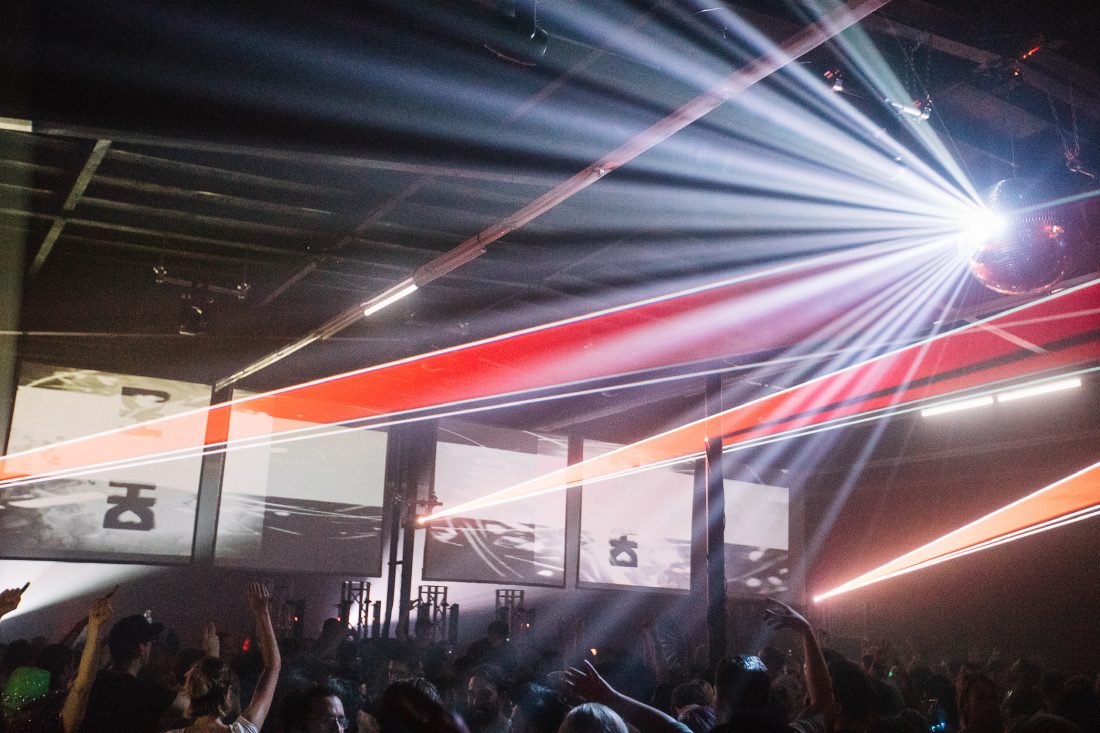 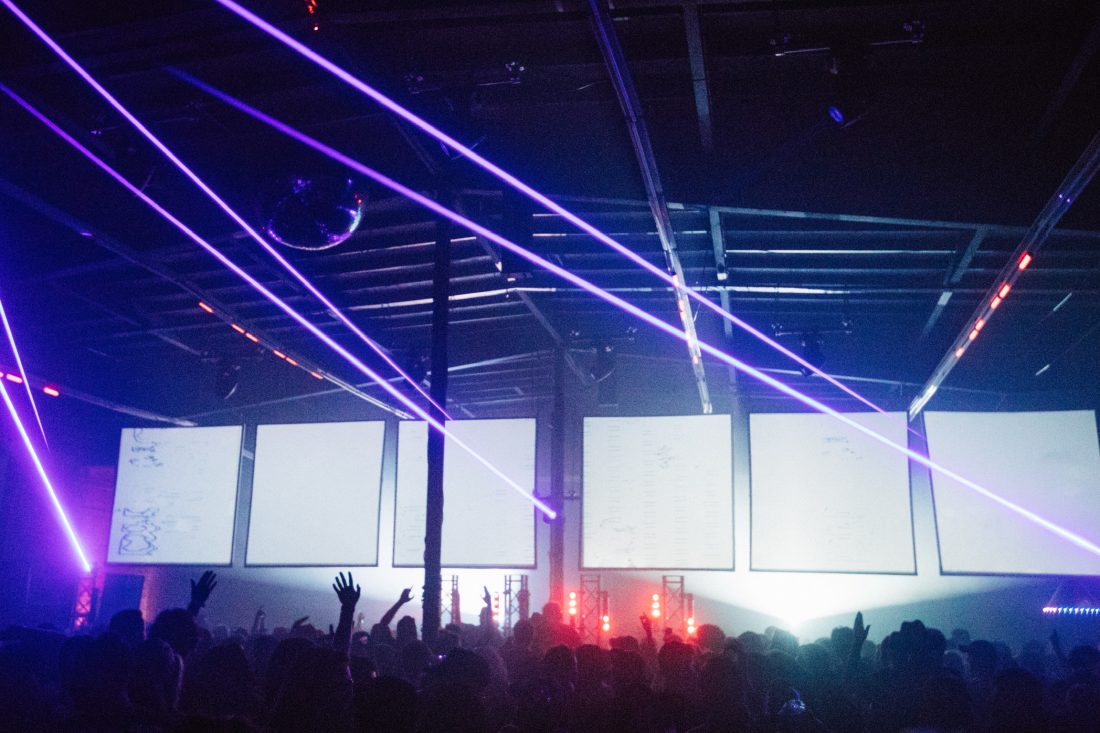 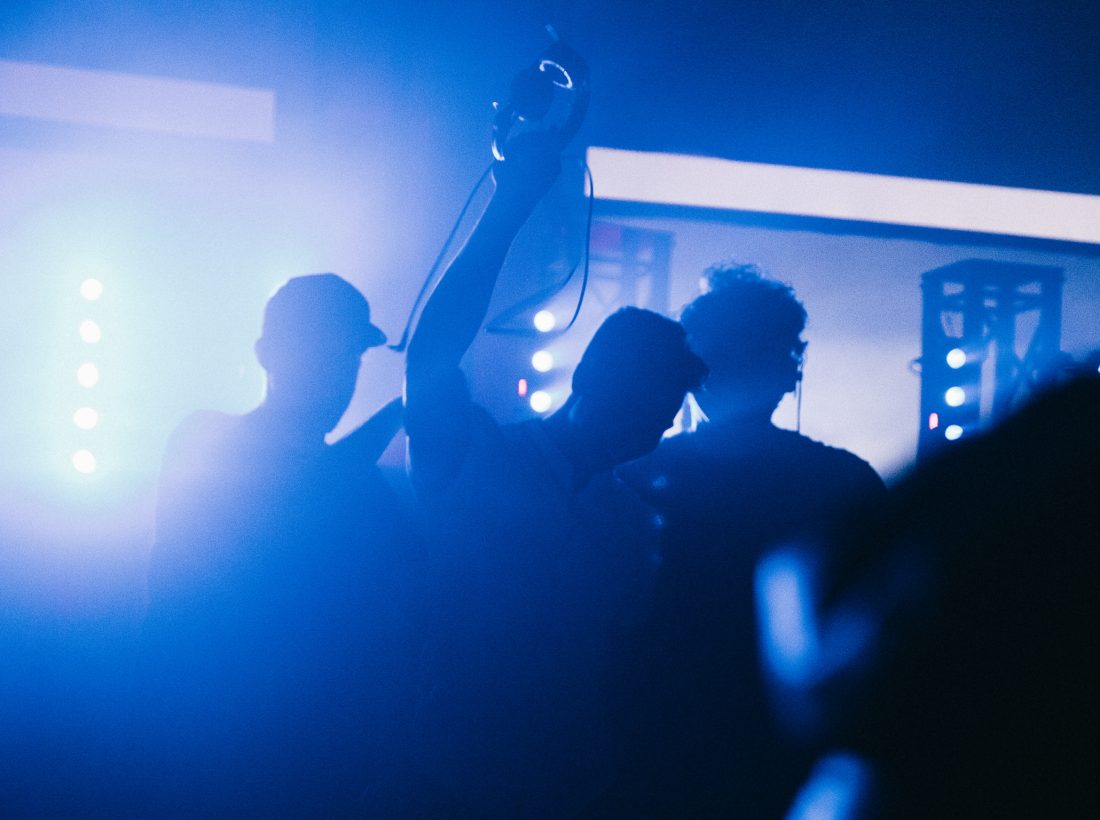 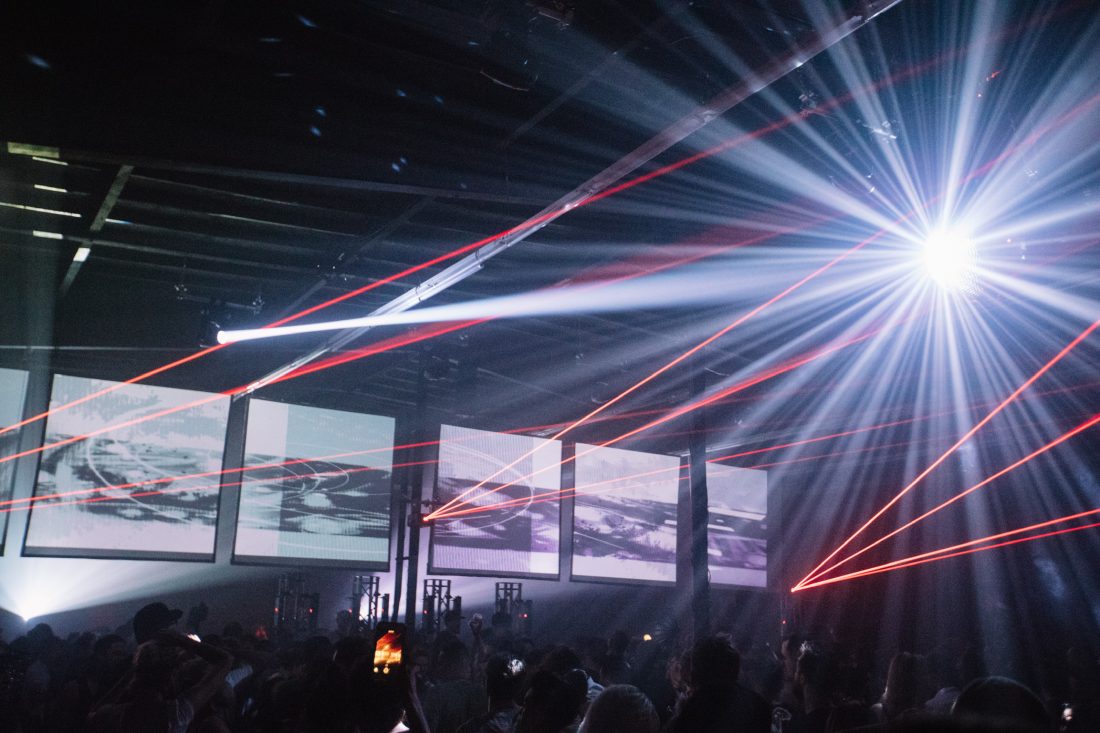 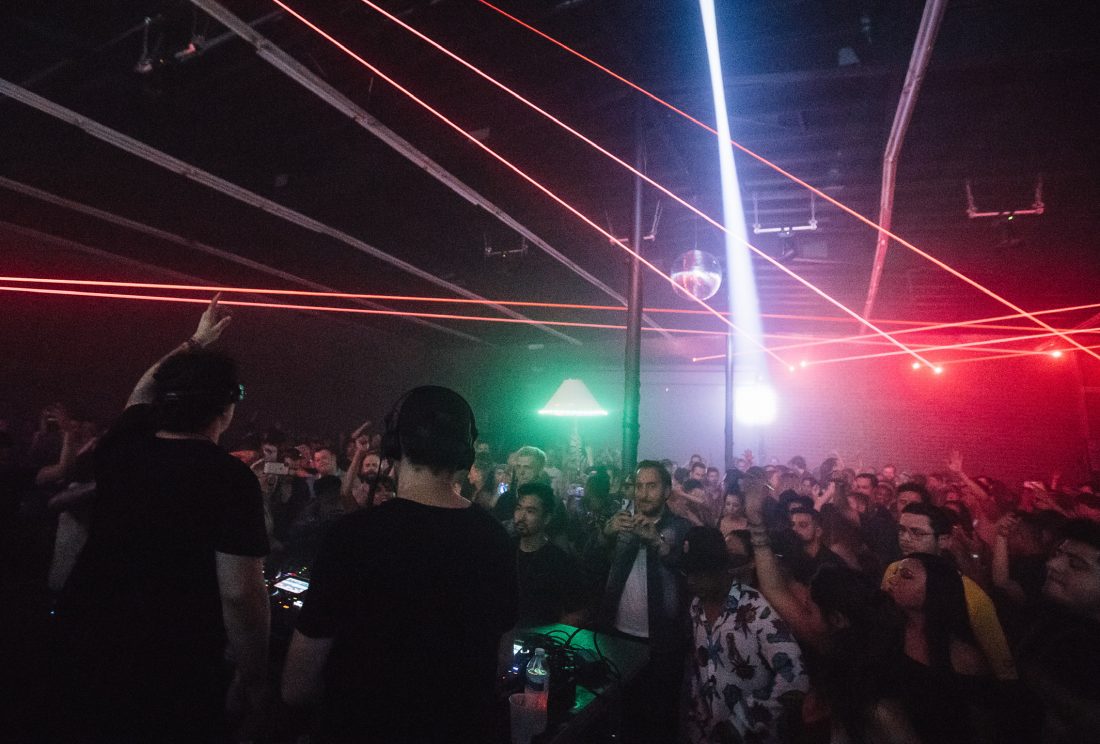 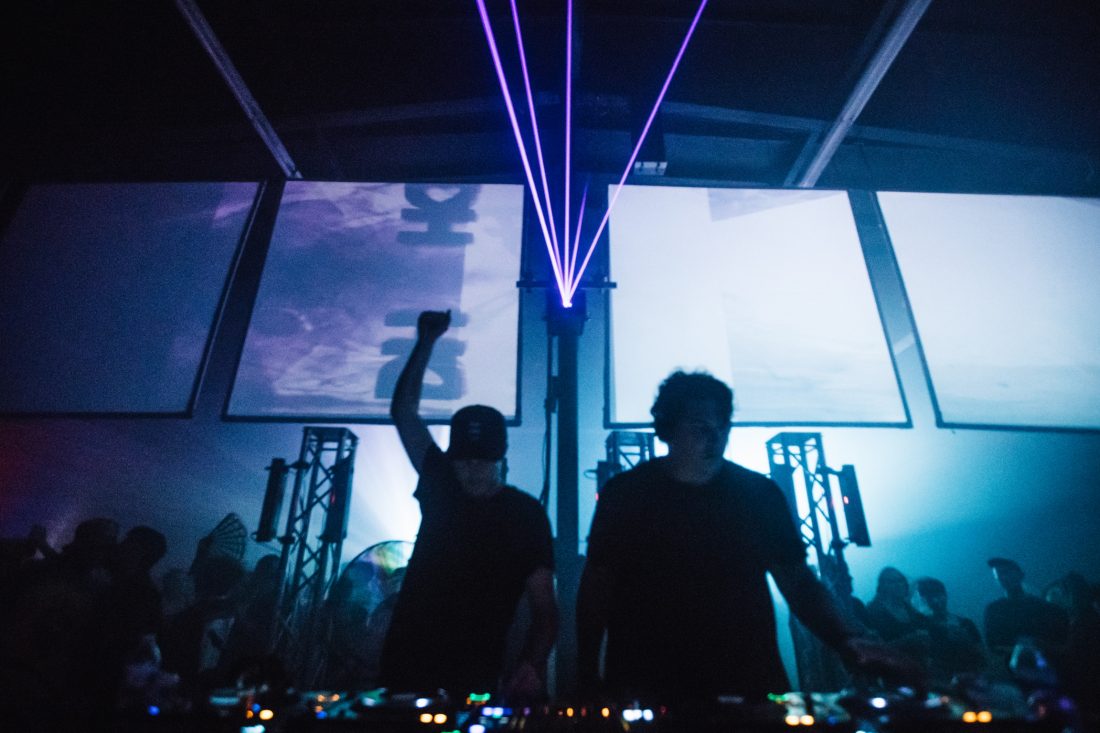 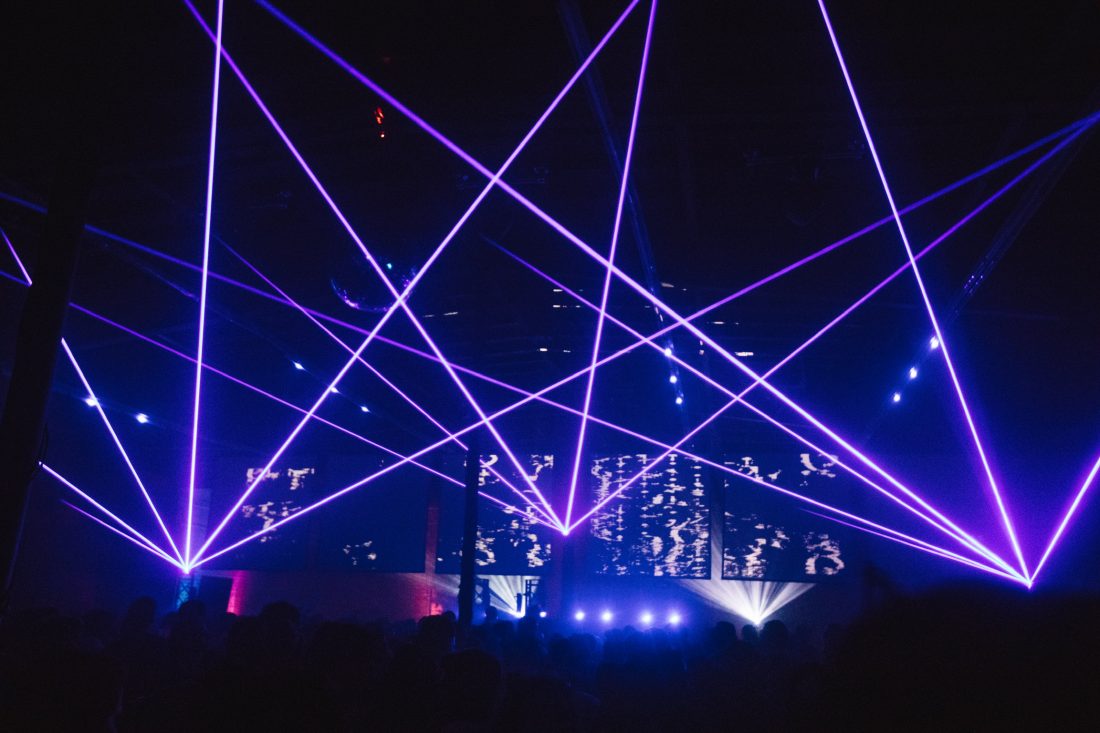 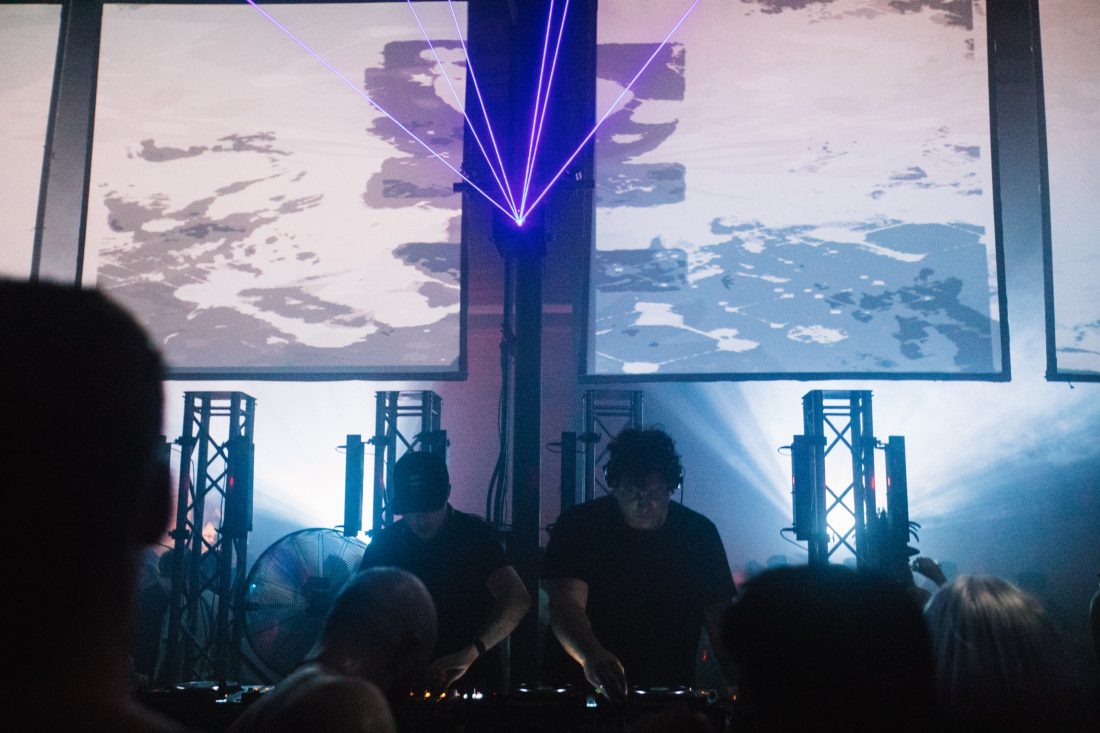 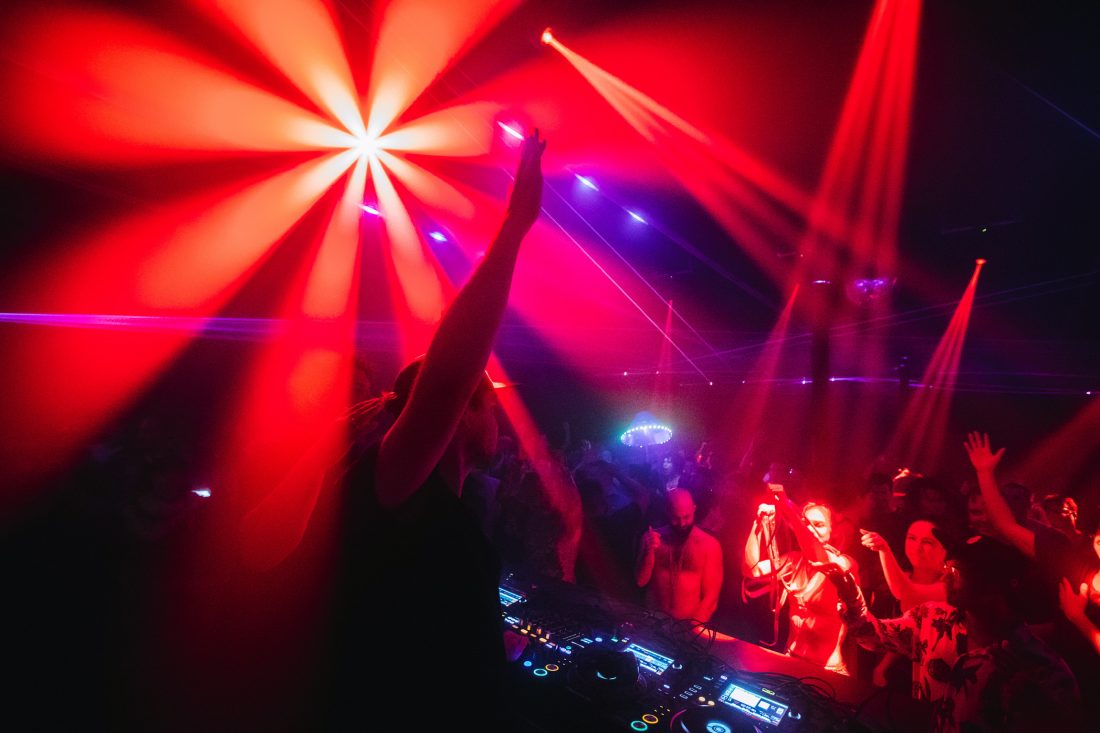 6AM Group To Host Sunday Sessions This Weekend In Los Angeles