The long-awaited return of Skrillex is on the horizon as he was just announced as the surprise headliner for Porter Robinson‘s Second Sky festival.

After organizers revealed the news of Fred again.. being unable to perform at Oakland festival Second Sky, many attendees were worried how founder Porter Robinson was going to top the viral star.

But the Robinson came through in a big way announcing last week that dubstep legend Skrillex will be the new headliner, returning after a long break from performing.

Skrillex has been largely absent from performing at festivals for all of 2022 and even before, stating around five months ago that he was taking a break from performing to focus on producing new music.

He wrote on social media that he had multiple albums on the way before pulling out of Detroit’s Movement and Sunset Music Festival in Tampa.

But Skrillex has not rested from producing as he co-created one track with Noisia this year and several songs last year including with Justin Bieber, J. Balvin, and Four Tet. 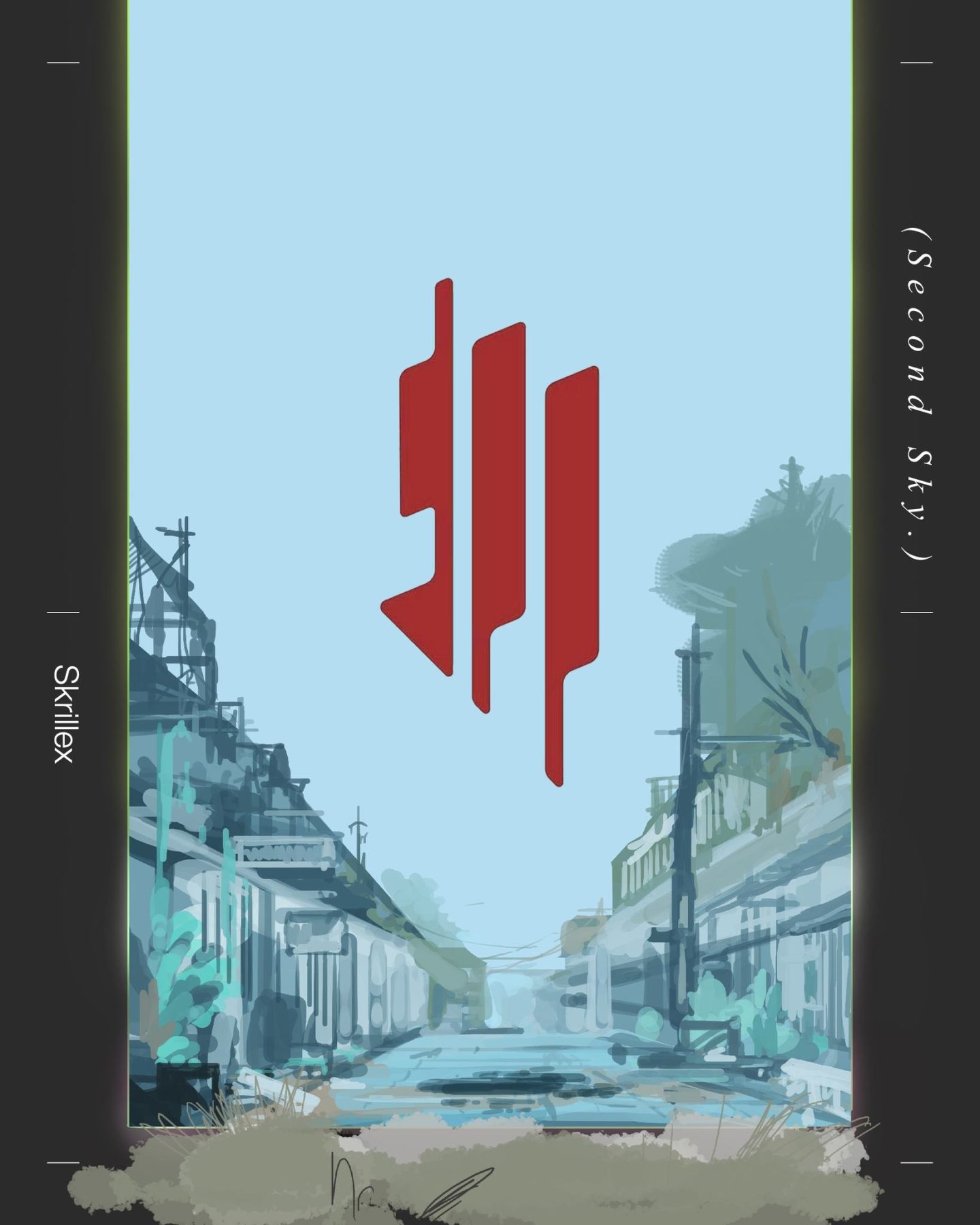