TomorrowWorld has officially announced it’s theme for 2014: “The Arising of Life.” The country’s largest 21 and over music festival will be returning to the Chattachoochee Hills (Atlanta) in just about 30 days, and will transform nearly 500 acres of natural rolling hills into a breathtaking dream world for dance music revelers from across the globe.

The “Volcano Stage” is a computerized pyrotechnic structure and has multiple waterfalls and a magical volcano that will erupt throughout the three-day event. TomorrowWorld said the stage traveled in over 80 shipping containers and nearly 6,000 miles across the Atlantic from Belgium and spans over 400 feet wide and 100 feet tall. This year’s stage was experienced at Tomorrowland 2013 by over 180,000 attendees and an additional 16 million viewers tuned in online. 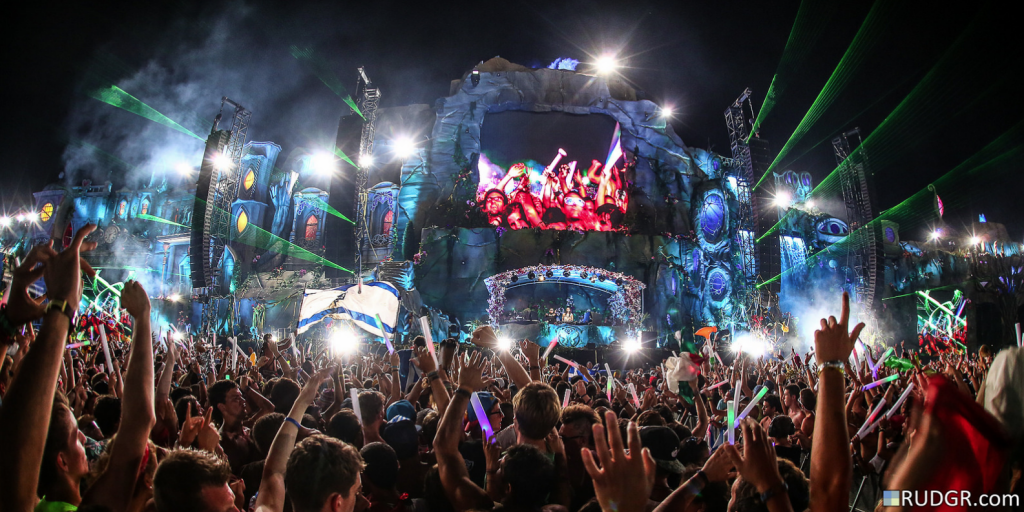 A view from the crowd of the Volcano Stage

Limited tickets to TomorrowWorld are still available and can be purchased at www.tomorrowworld.com.

17 Things We Should Thank Our Friends For