Electronic music mastermind Damian Lazarus is bringing his magic to Miami Music Week (MMW) yet again for Get Lost Miami. This year, Get Lost Miami will be celebrating the fifteenth session as an alternative to the usual Miami Music Week programming. The event is fully immersive and pays homage to the underground rave scene by transporting guests to an otherworldly dimension with the theme Circus Celebration for 2020, complete with clowns, acrobats, entertainers, and elaborate decorations. 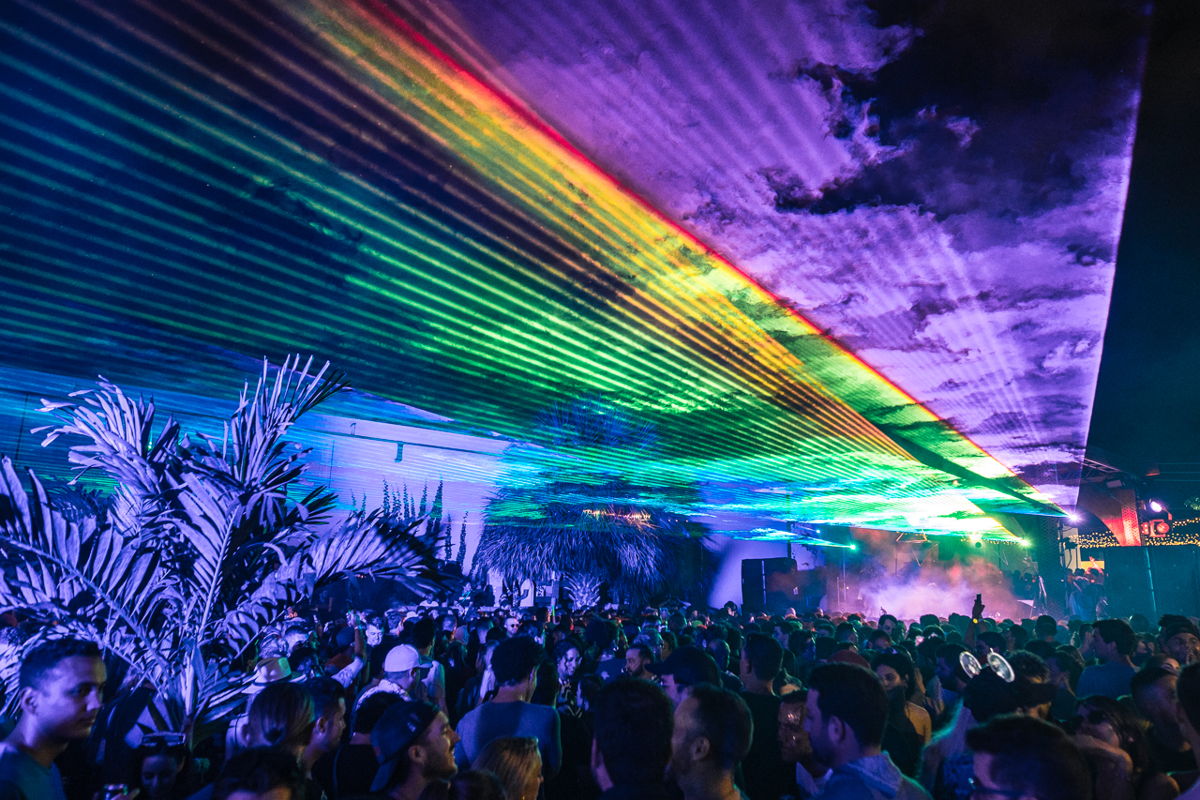 Damian Lazarus is a renowned veteran when it comes to planning wildly unique, large-scale events including the acclaimed Day Zero festival held in Tulum, Mexico and Masada, Israel. When Get Lost was began fifteen years ago, the event was an intimate after-hours party curated with the underground community in mind. Now, the event spans an entire 24 hours and is one of the most famed events during Miami Music Week. The event is set to take place on Sunday, March 21st at a new surprise location. For the big anniversary celebration, over 70 acts will take the stage including an exclusive set by Damian Lazarus himself. Last year, Get Lost played host to artists from around the globe including Gorgon City, Diplo, DJ Tennis, Desert Hearts, and many others.

Since this marks a huge milestone for the event, we expect the event to be the best year yet. With diverse stages, interactive art, and performances by acclaimed artists, it makes sense why Get Lost is a leading party stop on the Miami Music Week circuit. Ticket sales will officially open on January 20th at 12PM EST. Get yours here and stay tuned for lineup announcements! 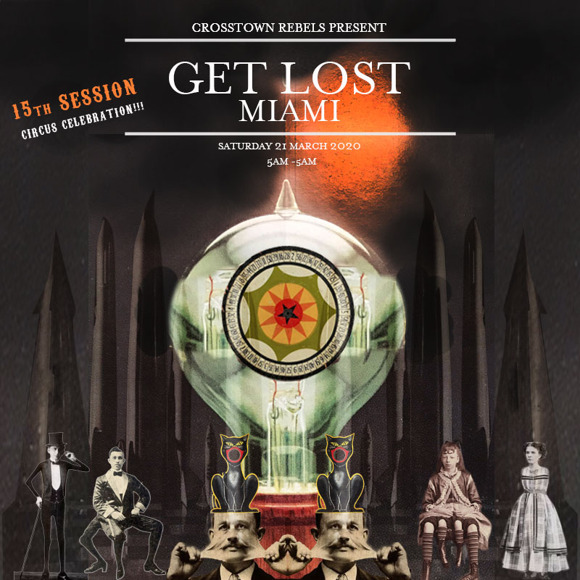