For the first time since his surprise set in 2017, Kygo will be returning to the stages of Ultra Music Festival for a highly-anticipated sunset set. Between his beautifully crafted sounds and the oceanfront backdrop overlooking Bayfront Park, Kygo fans will be treated to an idyllic experience as the setting sun splashes the Miami skyline with an array of colors. This return to Ultra marks a rare appearance for Kygo at festivals in the United States, as the Norweigan producer focuses mainly on European festivals and intimate shows in-between his residency with XS in Las Vegas.

Known for his melodic beats and emotive lyrics, Kygo’s music both uplifts and evokes an array of sentiment in a style that crosses progressive house with tropical house vibes that are reminiscent of the late Avicii. Kygo garnered international attention in 2014 when his hit single “Firestone” with vocals by Conrad Sewell soared to fame. As his career took off, he caught the attention of Avicii and Chris Martin of Coldplay, leading to a collaboration on the remix of their song “Midnight.” From there, Avicii took Kygo under his wing and that same year he went on to support Avicii at Findings Festival in Norway and TomorrowWorld. Kygo and Avicii maintained a close friendship, with Kygo partaking in the Avicii Tribute Concert last month. 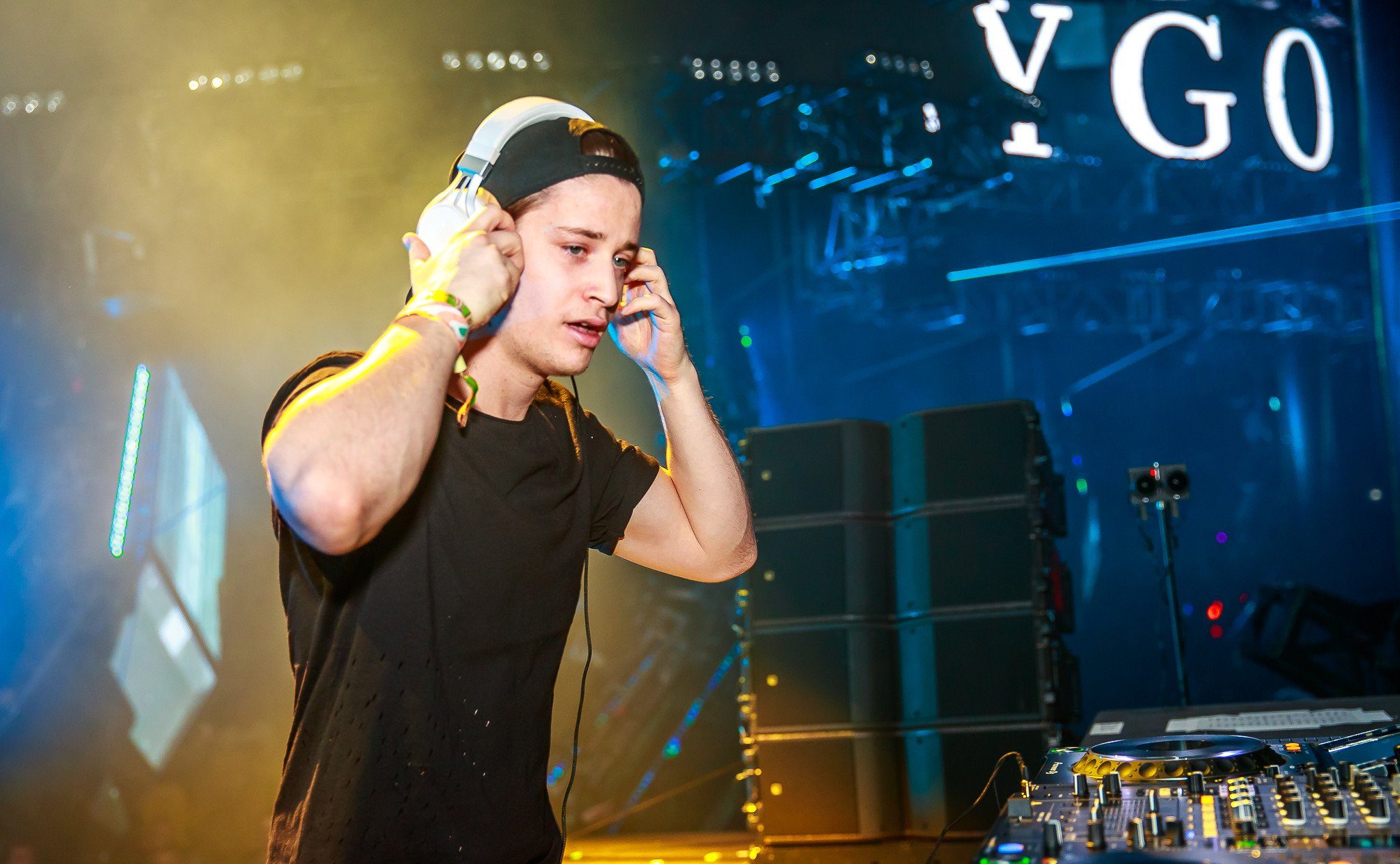 Since then, Kygo skyrocketed to fame due to his unique remixes including “Miami 82” by Syn Cole, “I See Fire” by Ed Sheeran, “Sexual Healing” by Marvin Gaye, “Starboy” by The Weeknd, and several others. After an already huge year for the upcoming star, Kygo signed a contact with Sony International and Ultra Music in 2014. By 2015, his music was featured in the official Ultra Aftermovie and by the end of the year had over one billion streams on Spotify with his hit single “Stay” featuring Maty Noyes. In 2016, Kygo released his first studio album Cloud Nine followed by another platinum album release in 2017 called Kids in Love. 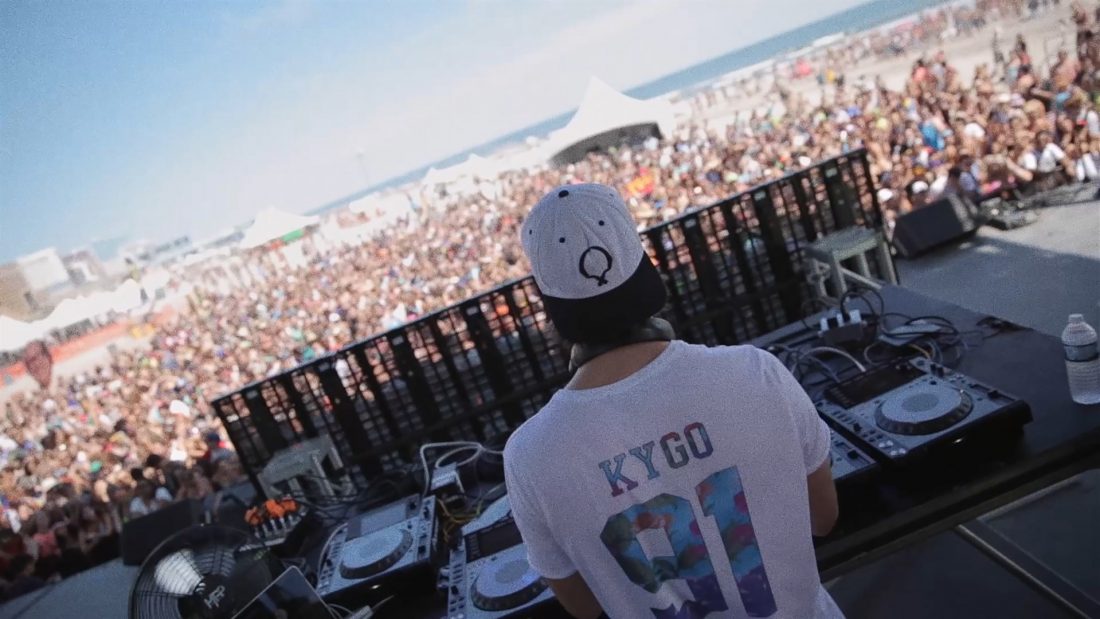 Currently, the globally renowned producer is working on a third studio album following his release of “Higher Love” remix featuring previously unreleased vocals by the late Whitney Houston that earned the top spot on Billboard 100 this year. His return to Ultra this year is exciting news for fans everywhere as Kygo takes the stage once again in a performance at one of the world’s largest festivals. This year we can expect to see memorable Avicii tributes, beautiful remixed songs, and new track debuts with his return to the stages of Ultra. Stay tuned for more exciting news as Ultra approaches, because this is only the first of many surprises!

6 Scenic Venues You Need To Cross Off Your Bucket List