In less than two months, Ultra Music Festival will return to its home at the legendary Bayfront Park March 20-22, 2020 with an incredible array of electronic music artists from around the world. Over the last couple of months, Ultra has released several surprises including a new festival layout with updated stages, three entire days of RESISTANCE, the expansion of Carl Cox’s Megastructure, exclusive B3B sets, and an increasingly stacked lineup of talent. Today, Ultra has officially released a highly-anticipated Phase Two of programming with a complete list of headliners set to take the stage this March. 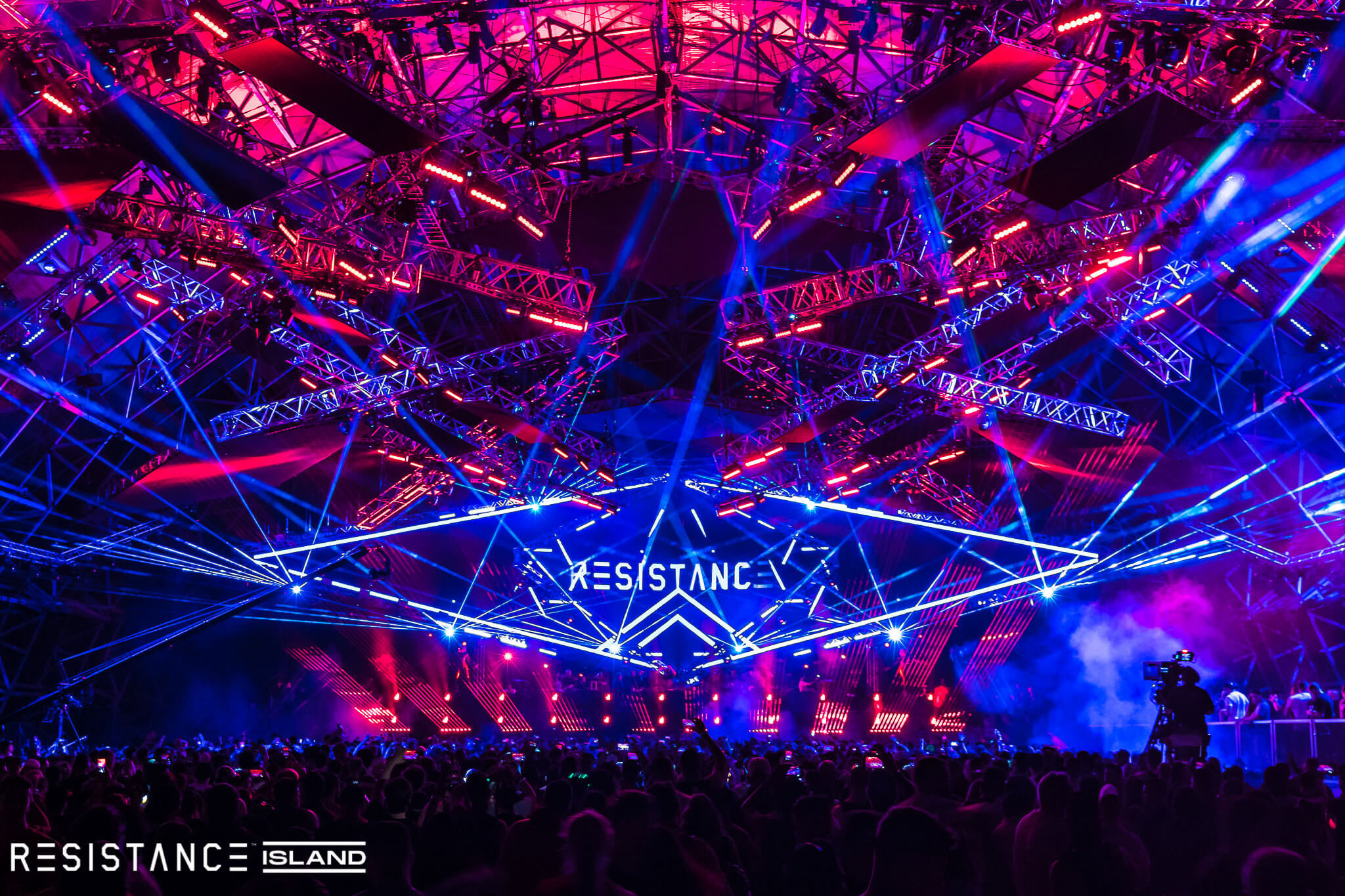 With over 100 headliners announced, this year of Ultra is set to be the biggest year yet as renowned artists from all genres of electronic music gather in the heart of beautiful downtown Miami. After the success of RESISTANCE Island last year, it was recently announced that Ultra’s sub-brand dedicated to underground house and techno would extend to three days with appearances by acclaimed artists including Camelphat, Eats Everything, Gorgon City, ANNA, Tale of Us, and the Ultra debut for Amelie Lens. In other big news last week, Ultra confirmed that Kygo is set to return for the first time since his surprise appearance in 2017 in a special sunset set overlooking Biscayne Bay. Krewella, the sister producer and vocal duo, will also be returning for the first time in several years since their performance in 2014.

Armin van Buuren’s A State of Trance (ASOT) will be moving from Sunday to Saturday as he celebrates their ten-year Ultra anniversary return with artists such as Markus Schulz, Vini Vici, Ruben de Ronde, and others. Dash Berlin will be showcasing his trance talents as The Return of Dash Berlin. Other performances will include Eric Prydz, Afrojack, David Guetta, Martin Garrix, Lost Frequencies, Laidback Luke, Nicky Romero, Ookay, Tritonal, Oliver Heldens, Fisher, Carl Cox, and many others. Gud Vibrations, composed of SLANDER and NGHTMRE, will be taking over the UMF Radio stage for the first time. STMPD Records with Martin Garrix at the helm will also be curating an exclusive stage.

Ultra this year is truly celebrating in a big way for 2020 as they return to Bayfront Park. Ticket sales are still open, with both GA and VIP options here. Stay tuned for more surprises, festival guides, and more as Miami Music Week approaches!