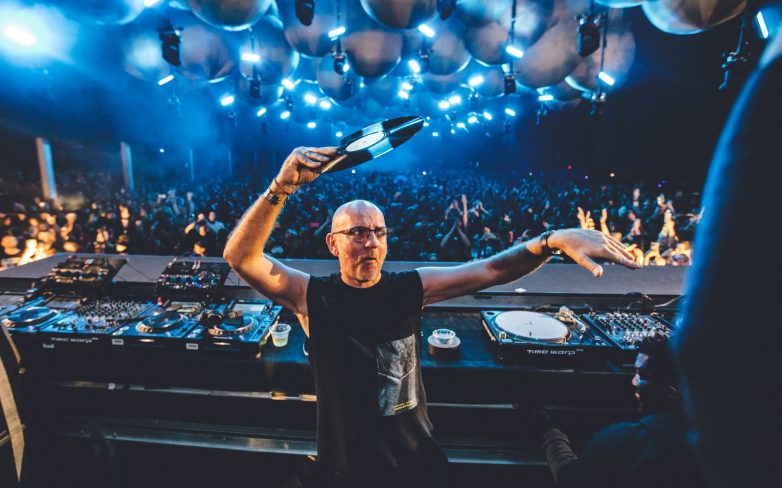 The EDC 2020 lineup is getting better and better by the day.

It might just be the biggest year ever for Factory 93 and techno at North America’s largest dance music festival, EDC Las Vegas this May.

You might remember last week, minimal-techno DJ and Producer Boris Brejcha confirmed himself for the EDC Las Vegas 2020 lineup. It came with great excitement as he widely respected around the world and is one of the most in-demand artists today. With this news alone, fans heading to EDC this May were beyond excited (to say the least!). The news of his appearance was received very well for Insomniac’s devout techno fans.

Adding to the already skyrocketing excitement is the news of another techno icon who is playing at Factory 93’s hosted Neon Garden stage. Techno maven and vinyl maestro Sven Väth has confirmed that he will play the festival on the second night, May 17th, according to tour dates on this Instagram post. If you don’t know much about Sven, he is one of those people that brings every bit of energy and passion to all of his sets. He’s known as a figurehead of the techno revolution in Germany and is very highly regarded around the world.

We’ve been lucky to see Sven Väth at festivals like Tomorrowland, and Timewarp.  We even caught him a few times in the summer during his Ibiza residency, and let us just say — he is worth the excitement. He’s legendary! And he’s coming to EDC Las Vegas. Sven has played Insomniac festivals years ago, and it’s a welcomed surprise to see him back. The excitement is really heating up!

The EDC 2020 lineup is shaping up to be absolutely massive this year, as the festival will also be celebrating its 10th year in Vegas. With this news so far, we definitely expect this to be the biggest year ever for Insomniac’s Factory 93 brand at the festival. You can find some more of our predictions here, and be sure to read our thoughts about Carl Cox possibly returning to EDC Las Vegas this year.

So much excitement is in the air! Keep it with EDM Maniac for everything EDC 2020 lineup related.